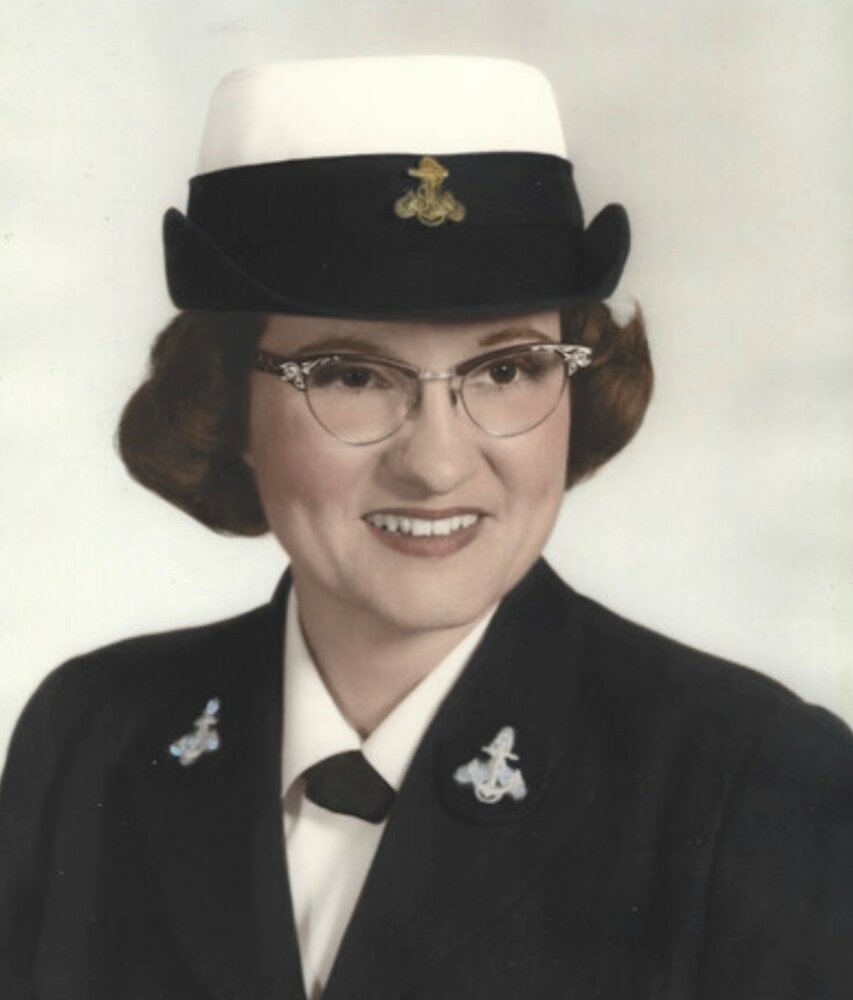 Please share a memory of Sally to include in a keepsake book for family and friends.
View Tribute Book

Sally was born to her parents, Verlon and Beaunice Davis on August 26th, 1939, in San Angelo, Texas. Sally was the second oldest of five children. Sally would later go into the Navy and serve as an Electronic Technician third class for a total of three years. Sally met Edwin Knight in 1965, and they married on March 18th, 1965. They both became volunteer firemen and first aid responders for Mills Township in Midland, Michigan. Sally and Edwin would move to Aiken, SC, where they would live out the rest of their lives. Sally was a proud member of Disabled Americans for Chapter 43. She loved everything to do with the outdoors, like camping and fishing.

The Funeral Service will be held at 1:00 p.m., Friday, December 30, 2022, in The George Funeral Chapel, with Pastor Richard McWhite, of Redd’s Branch Baptist Church, officiating. Interment will be private.

To send flowers to the family or plant a tree in memory of Sally Knight, please visit Tribute Store
Thursday
29
December

Share Your Memory of
Sally
Upload Your Memory View All Memories
Be the first to upload a memory!
Share A Memory
Send Flowers
Plant a Tree