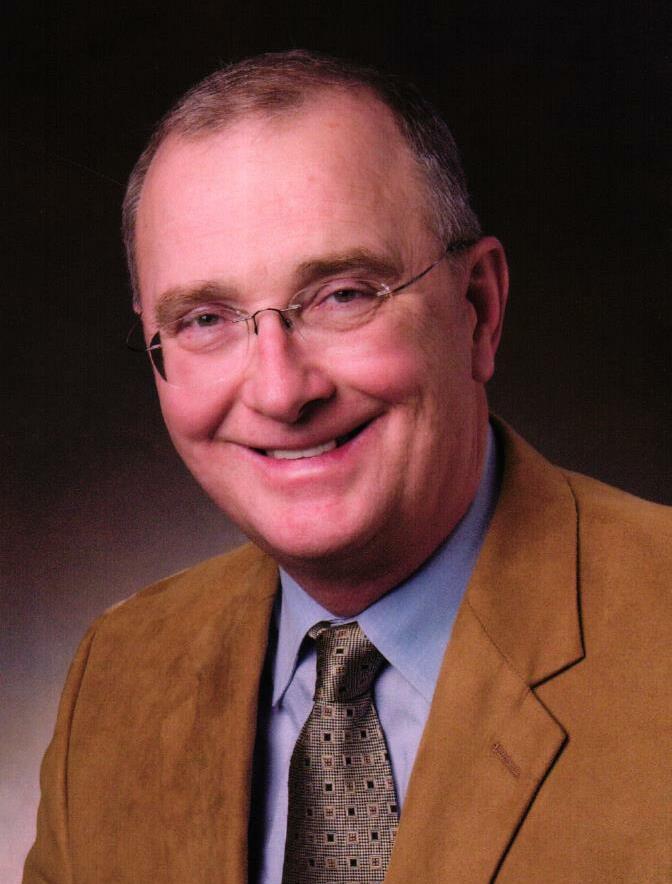 Please share a memory of Burgess to include in a keepsake book for family and friends.
View Tribute Book

Med was born on July 8,1953 in Wadesboro, NC, a son of the late Burgess Medley & Pauline Moore Allen, Sr. The family would later move to Greenwood, SC and after he and his wife were married, the couple would make their home in Aiken, SC for the remainder of his life.

Med met the love of his life and “lifetime shag partner” Amelia during the summer of 1971 at Myrtle Beach. They married in 1975 and set-up a home together as Med was finishing his studies at Clemson and Amelia worked as an X-Ray Technician. Their life together has been filled with adventure, challenges, and great enjoyment. They loved traveling together and entertaining family and friends. Both Med and Amelia were devoted “Tigers” and enjoyed tailgating while rooting the “orange, purple, and white” to victory.

Med had the personality and natural charisma to make friends no matter the situation and his laugh was infectious to everyone around him. A man of many stories (some factual and others not so factual) seemed to demonstrate his ability to draw out inspiring antidotes and humorous conclusions. His knowledge of remodeling and “southern living experiences” was an inspiration to his friends and family. Many of us sought his advice on our home projects and Med always was ready to lend a hand for those who needed his assistance.

As a man of true integrity, Med was asked to serve on committees or consult on numerous projects.  His expertise and opinions were greatly appreciated even when they may not be popular positions. However, he would rarely budge under any circumstances and eventually help others understand his perspectives (which were correct most of the time).

Med was a tremendous cook and loved preparing food for everyone and sharing his culinary talents with all. Many holidays and evenings, the Allen house has been the source of great fellowship featuring Med’s special recipes grilling delights and libations. He took great pride and enjoyment in serving others and watching them have fun!

Med was a truly great man whose impact will be forever felt by his family that loves him dearly. He was a selfless man whose passing will leave an unfillable gap in the hearts of his loved ones and his ability to sacrifice, provide, support, forgive, and love will be forever engrained in all he knew. We will miss his laugh, sense of humor, love of barbeque, expertise in many areas, and his true love of life.

To send flowers to the family or plant a tree in memory of Burgess Allen Jr, please visit Tribute Store
Tuesday
20
September

Share Your Memory of
Burgess
Upload Your Memory View All Memories
Be the first to upload a memory!
Share A Memory
Send Flowers
Plant a Tree