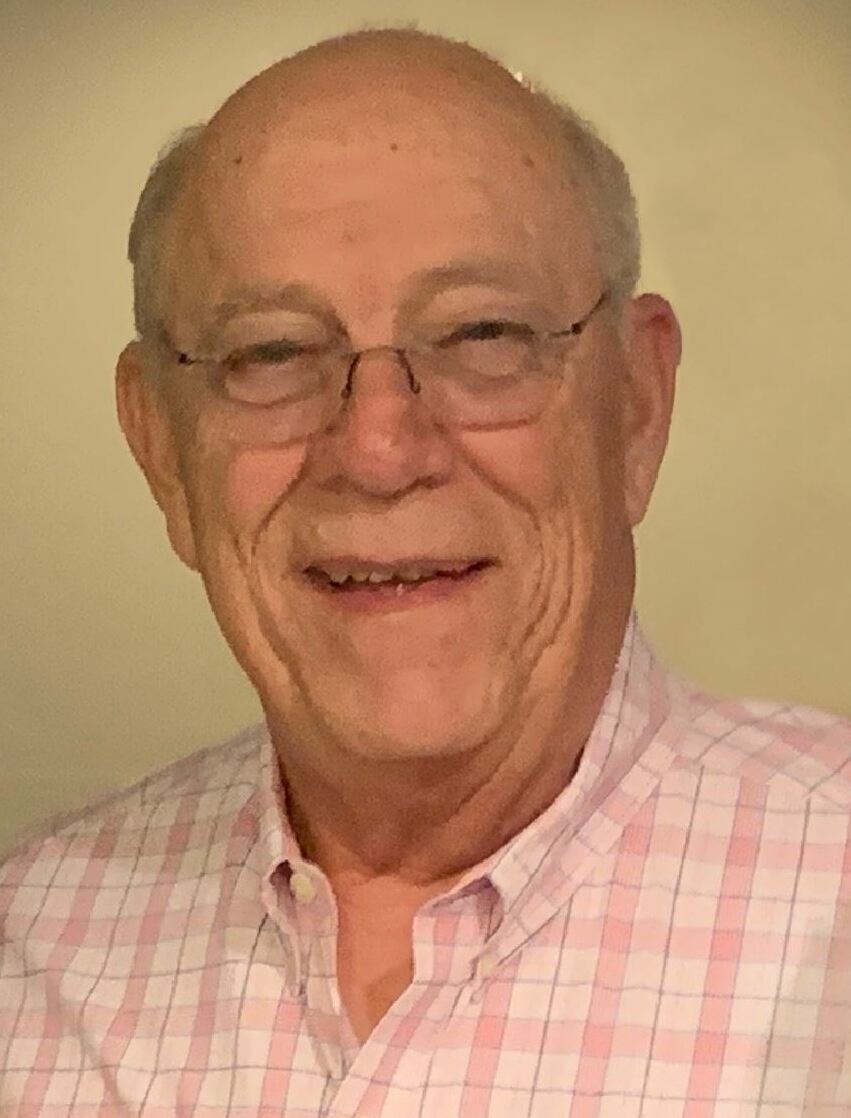 Please share a memory of Thomas to include in a keepsake book for family and friends.
View Tribute Book

On May 27, 2022, Thomas J. Owens passed away from heart failure in Augusta, Georgia. Tom was born September 15, 1943 in Covington, Kentucky. He was raised in Newport, Kentucky and graduated from Newport High School. He attended Arizona State University on a basketball scholarship and subsequently transferred to Transylvania University in Lexington, Kentucky where he graduated with a B.S. degree in History in 1966. In 2016, Tom was inducted into the Newport High School Athletic Hall of Fame.

Following his college graduation, Tom taught Physical Education and Mathematics, and also coached basketball and football at Girard High School in Girard, Illinois, where he was the Head Basketball Coach for his last two years. Tom eventually became the Assistant Dean of Students and Assistant Basketball Coach at Blackburn College in Carlinville, Illinois.

In May 1971, Tom left Blackburn College to accept an appointment as a Special Agent in the Federal Bureau of Investigation. Following his graduation from New Agents Training at Quantico, he was assigned to the Indianapolis office of the FBI. Afterward, he was transferred to the Akron, Ohio Resident Agency of the Cleveland Division, and then Louisville, Kentucky. Within the FBI, Tom also served as Supervisory Special Agent at FBIHQ Division 6, Organized Crime and Drugs Section, Supervisory Special Agent of Drug and Organized Crime Squad in the Phoenix, Arizona division, Unit Chief of Mexican Drug Unit at FBIHQ, and the Charlotte, North Carolina division. Tom was Supervisory Senior Resident Agent in charge of the Raleigh, North Carolina Resident Agency at the time of his retirement from the FBI in October of 1996.

All burial arrangements will be private.

To send flowers to the family or plant a tree in memory of Thomas Owens, please visit Tribute Store

Look inside to read what others have shared
Family and friends are coming together online to create a special keepsake. Every memory left on the online obituary will be automatically included in this book.
View Tribute Book
Services for Thomas Owens
There are no events scheduled. You can still show your support by sending flowers directly to the family, or planting a memorial tree in memory of Thomas Owens.
Visit the Tribute Store