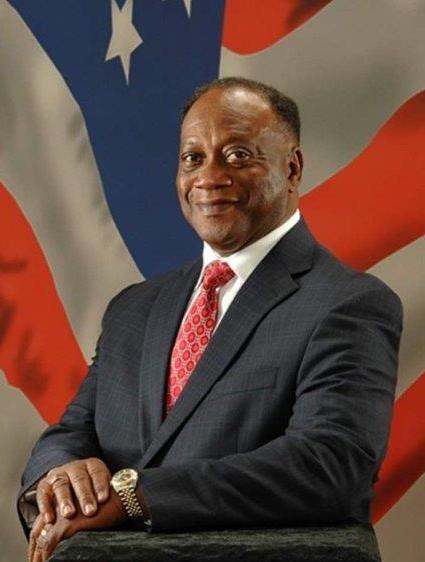 Col. Allen was born March 31, 1951 in Badin, NC to the late Richard Anson Allen and the late Lillian Gadson Allen. He retired from the US Air Force with the rank of Colonel with 26 ½ years of service. He went on to have a very successful career with Wackenhut / Centerra where he served as Senior Vice President and Deputy General Manager. Subsequently, he was also CEO of Eagle Corps Service, a company which he owned and operated with his wife, Mary. Col. Allen was awarded the 2018 South Carolina Veteran Small Business Person of the Year award at the South Carolina Small Business and Administration Luncheon in 2018.

Col. Allen was a faithful and active member of Beulah Grove Baptist Church where he served as a deacon. He was a resident of the area since 2003. He was a music lover, enjoyed concerts and traveling, sporting events, movies, reading, and writing. He was a columnist for the Air Force Police Association. He also enjoyed fishing with his grand-daughter and teaching his grandson to play golf.

In addition to his parents, Col. Allen was preceded in death by his sister, Grace.

Funeral services will be held at 2:00 PM, Saturday, June 5, 2021 at Beulah Grove Baptist Church, 1434 Poplar Street, Augusta, GA 30901, with Rev. Sam Davis officiating. You may view the livestream of the service by visiting the official George Funeral Home & Cremation Center Facebook page www.facebook.com/GFHCC/ on Saturday at 2:00 p.m. Interment will be in Dallas Veterans Cemetery, Dallas, TX.

To send flowers to the family or plant a tree in memory of Richard Allen , please visit Tribute Store
Friday
4
June