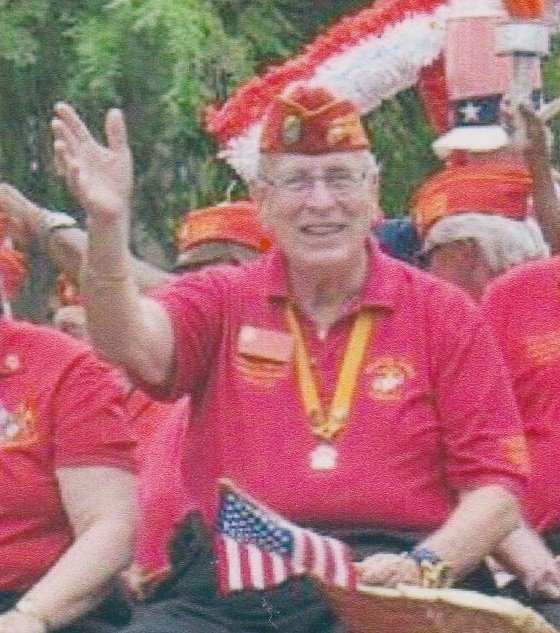 Mr. Schreck was born January 10, 1942 in Jersey City, NJ to the late Charles E. Schreck Sr. and Shirley Walsh Schreck. He proudly and with honor served his country in the US Marine Corps. After serving in the military, Mr. Schreck went to work with The Equitable and then working his way up at Banker’s Trust where he retired as Vice President.

Mr. Schreck was a very active member of the Marine Corps League Detachment #939 where he served as Past Commandant and enjoyed participating in the Toys for Tots program for needy children. He was also a member of the VFW. He loved helping others and had a servant’s heart. He volunteered everywhere.  Mr. Schreck had many achievements and awards for his service to others. He was a communicant of St. Mary Help of Christians Catholic Church and a member of the Knights of Columbus.

In addition to his parents, Mr. Schreck was preceded in death by his wife, Ann Schreck; and a brother, John Schreck.

A Requiem Mass will be celebrated at 11:00 a.m. Friday, January 15, 2021 at St. Mary Help of Christians Catholic Church, Fairfield St., with The Very Rev. Father Gregory Wilson as celebrant. Final prayers and commendation will follow in Calvary Cemetery.

Memorial contributions may be directed to the Marine Corps League Detachment #939.

To send flowers to the family or plant a tree in memory of Richard Schreck , please visit Tribute Store
Thursday
14
January

Share Your Memory of
Richard
Upload Your Memory View All Memories
Be the first to upload a memory!
Share A Memory
Send Flowers