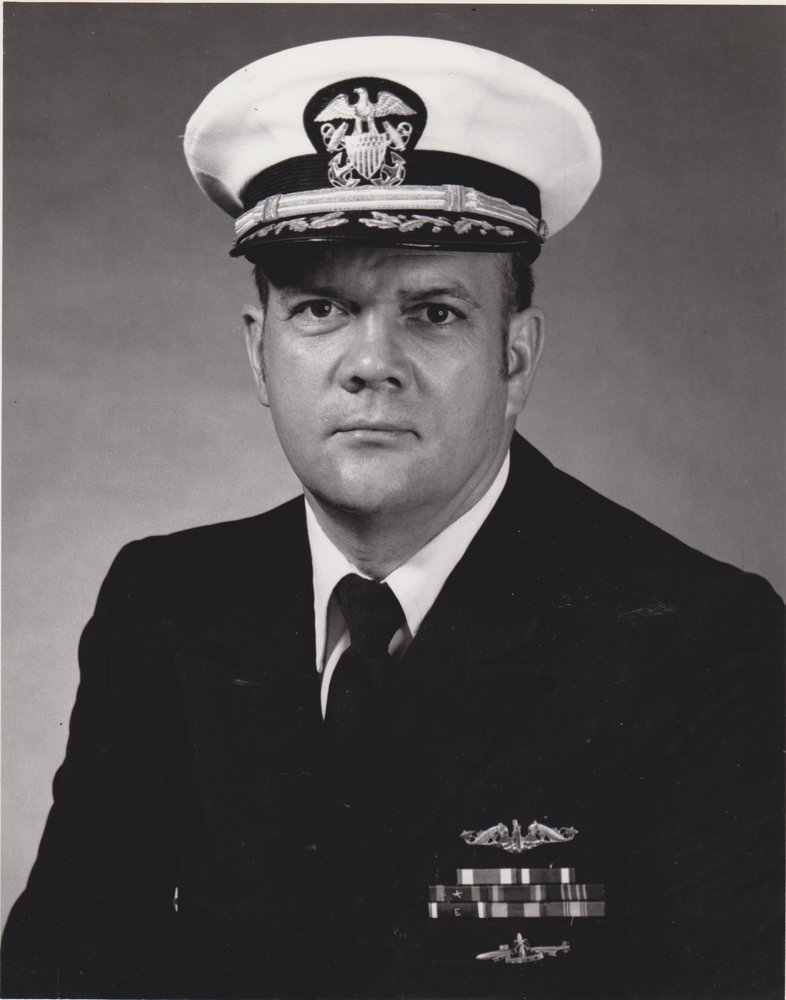 Colen, as he was affectionally known, was born April 9, 1938 in Brimfield, Mass. to the late Axel and Pearl Lindell. He graduated from The US Naval Academy, Class of 1963,  where he will be remembered by his naval classmates for his numerous capers. He was also a member of The Naval Academy wrestling team (his joints hurt him the rest of his life).

Captain Lindell proudly served his country in the US Navy for thirty-one years. He was the commanding officer for the Navy submarine US Nathan Hale. He received too many awards to mention for his service. After his service to his country, Colen went into a very successful private consulting business. He also received his MBA from The University of Utah. His proudest accomplishment was being called father to ten loving children. He was a wonderful dad to each of them.

In addition to his parents, he was preceded in death by a beloved daughter, Margaret Marie “Maggie” Lindell; a brother, Kenneth Lindell; and a sister, Ann Florek.

The family especially wishes to thank all members of the staff at CCU at the Augusta VA Hospital and the staff US Renal Care Dialysis Center, University Parkway, Aiken, SC for all their loving care of Capt. Lindell.

A funeral mass will be held at 10AM, Saturday, November 14, 2020 in The George Funeral Chapel with Rev. Fr. Arokia Raj Mahimai Doss, MSSCC, officiating. The family will receive friends following the service.

The service will be live-streamed via the official George Funeral Home and Cremation Center’s Facebook page, www.facebook.com/GFHCC/.

In lieu of flowers, memorial contributions may be directed to Tunnel to Tower, Tunnel2Towers.org.

To send flowers to the family or plant a tree in memory of Captain Lindell , please visit Tribute Store
Saturday
14
November

Share Your Memory of
Captain
Upload Your Memory View All Memories
Be the first to upload a memory!
Share A Memory
Send Flowers