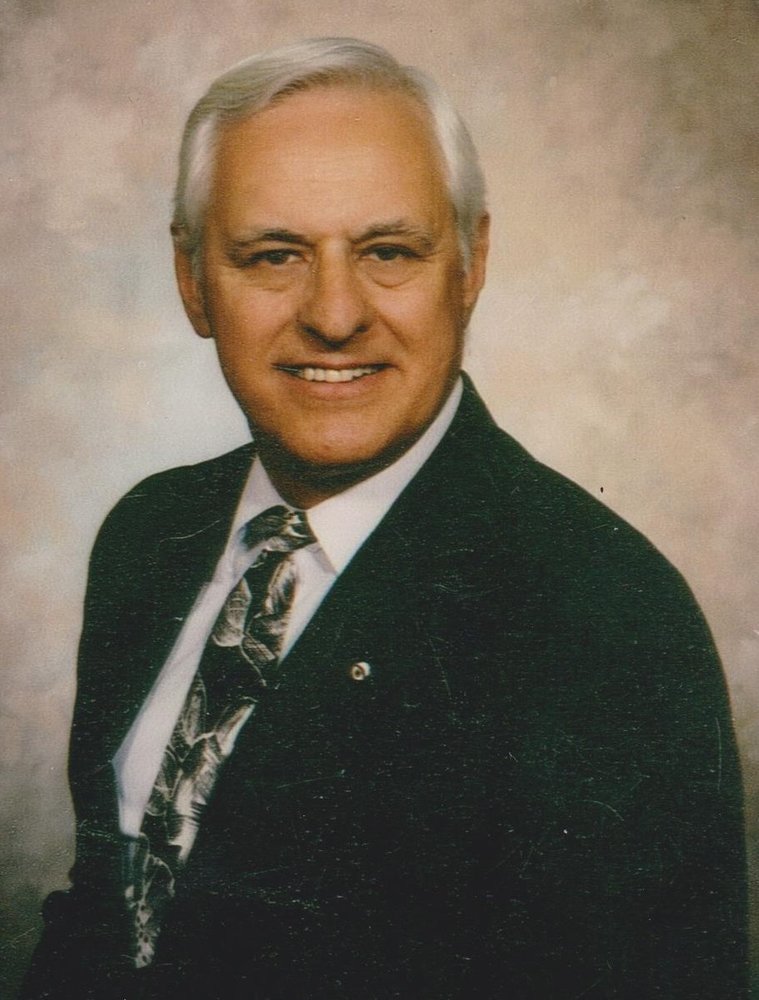 Henry was born on January 19, 1933 to the late Henry Krippner and the late Marie Kotnaur Krippner in Chicago, Illinois.

Henry spent the first 64 years of his life in Illinois, where he raised three sons and worked in a variety of positions in the development and community relations field.

In his retirement, desiring to stay busy, he took a position as the manager of the Habitat for Humanity Resale Store, Aiken, which he held for 20 years. Through his leadership, the store flourished, raising in excess of $1M / year in sales for Habitat for Humanity.

Henry has been called a “Watch-dog” for the city of Aiken. For many years, he attended every City Council meeting that he could, and could also be counted on to know the latest “happenings” involving the community. He was a member of First Presbyterian Church in Aiken. You could usually find him at the Downtown Pool Hall for lunch during the week.

The list of committees and boards that he served on is long, but include: Rotarian for 23 years and a Paul Harris Fellow; Board of Zoning Appeals member; Woodside POA Board of Directors; Aiken Department of Public Safety volunteer; Annual Bionic Golf Tournament, planning committee; Friends of the Aiken Railroad Depot; Aiken 2020 committee; Ringing bells for Salvation Army project; and American Cancer Society Relay for Life volunteer.

A Celebration of Life Service to be held at a later date when it is safe to do so.

In lieu of flowers, donations may be made in Henry’s name to The Rotary Club of Aiken or The Aiken branch of Habitat for Humanity