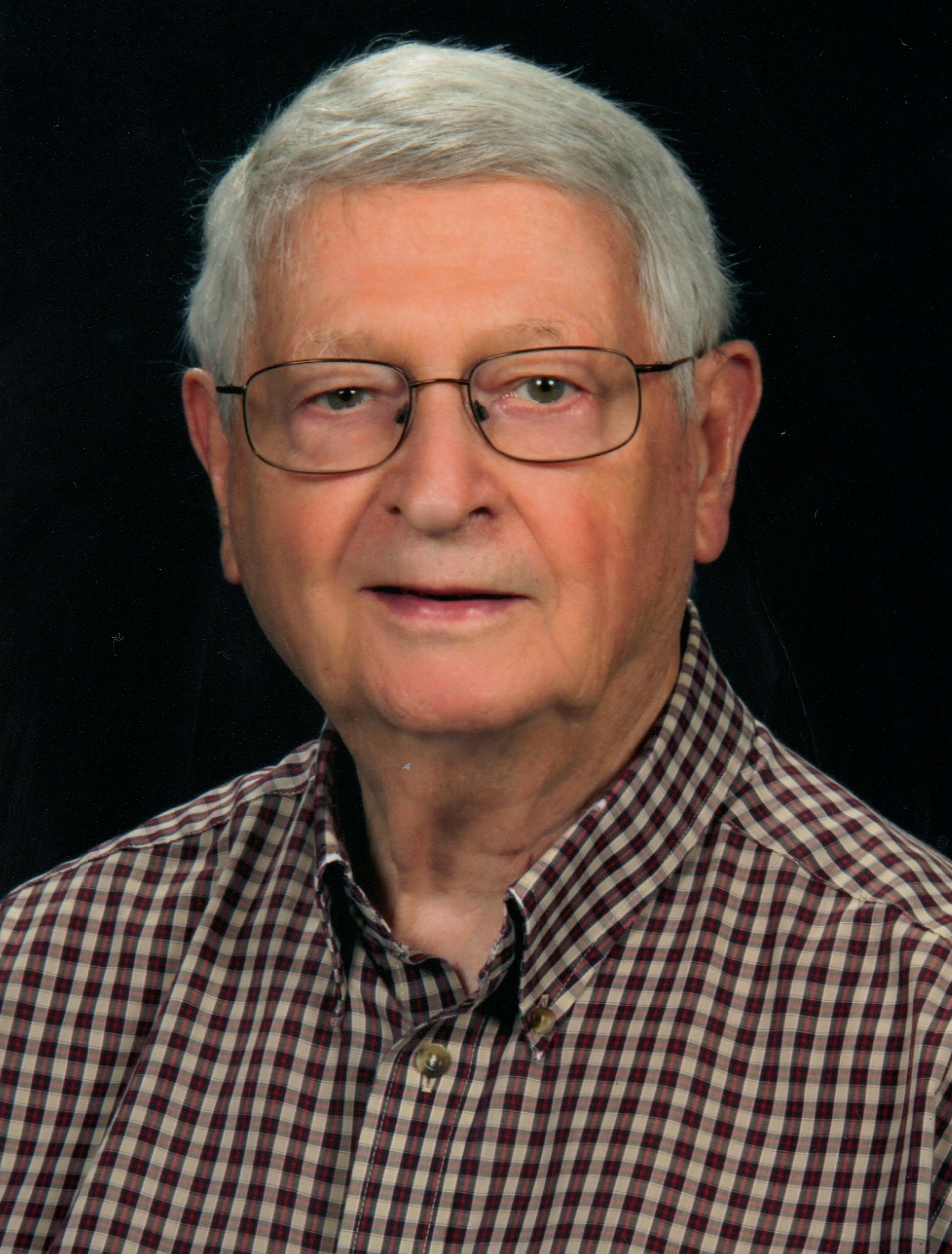 AIKEN, SC- Donald Wilson Mitcham was born in Opelika, Alabama to Marvin Edward Mitcham and Beatrice Wilson Mitcham on June 24, 1933. He lived in Manchester, Georgia for most of his elementary school years.  He went to high school at Decatur Boys High in Decatur, Georgia but transferred to Bass High in Atlanta, Georgia for his senior year where he graduated in 1951. He served in the US Air Force during the Korean War from 1951 to 1955. He earned a BS Degree in Business Administration at Georgia State University in Atlanta where he was a charter member and member of the Hall of Honor of the Eta Gamma chapter of Sigma Nu.  After working a short while at Burroughs Corp. and the Georgia Department of Labor, he went on to earn an MBA at Indiana University and a DBA from Georgia State University.

He taught at Middle Tennessee State University in Murfreesboro Tennessee from 1967-1974.  At which time he began his teaching career at the University of South Carolina at Aiken. He retired from teaching in 1999 but continued part time in an administrative capacity until 2011.

He loved to square dance and to call. He organized the Hillsboro High Steppers in Nashville, Tennessee and the Circulators, a family oriented square dance club, in Aiken, SC. He loved calling square dances for special events, especially youth groups.  He particularly enjoyed dancing at the festivals in Gatlinburg, Pigeon Forge,The Pride RV Camp and Lake Junaluska in Tennessee and at the Pipestem State Park in West Virginia. He was a member of the SC Callers Association, the CSRA Callers association and Caller Lab.

He was an avid story teller and a member of the Tellers of Two Cities (Aiken/Augusta). One of his favorite events was the annual National Story Telling Festival in Jonesboro, TN.

Memorial donations may be made to Trinity United Methodist Church, 2724 Whiskey Rd., Aiken, SC. The family wishes to extend their gratitude to the staff of Aiken Regional Medical Center and their network of physicians and to Kindred Home Health and Kindred Hospice.

A Celebration of Life Service will be held at Trinity United Methodist Church at 2724 Whiskey Rd., Aiken, SC on June 24, 2021 at 1:00 PM, followed by a reception in the fellowship hall. (The service will also be livestreamed and can be viewed at https://www.facebook.com/TrinityUMCAiken/ ).

Expressions of sympathy for the Mitcham family may be left by visiting www.georgefuneralhomes.com

To send flowers to the family or plant a tree in memory of Donald Mitcham, please visit Tribute Store
Thursday
24
June