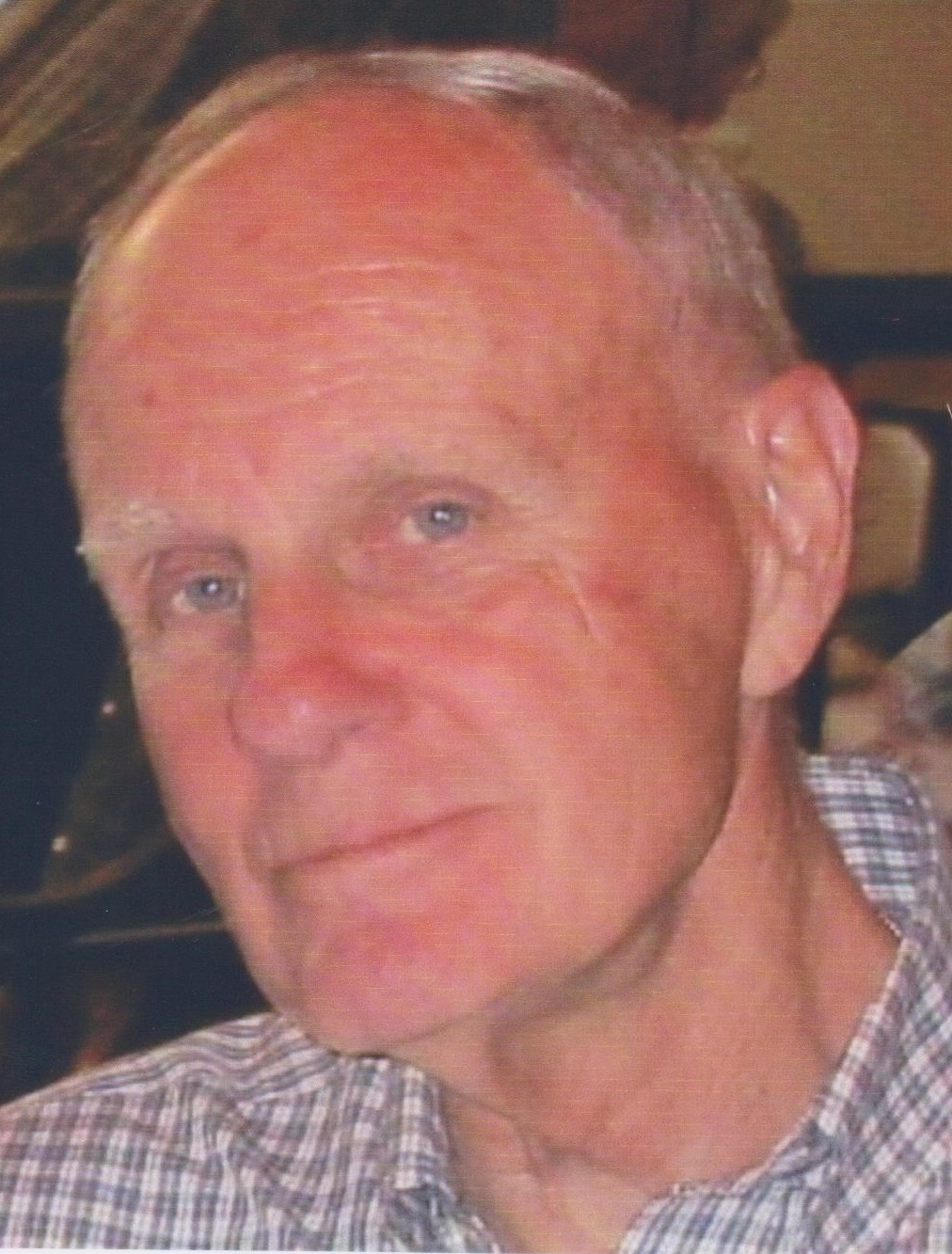 Dr. Miller received his undergraduate and Master’s degrees from the “cradle of coaches” Miami University in Oxford, Ohio.   He began his coaching and college administrative career at Wilmington College in Wilmington, Ohio.  Bob served his country in the Air Force Reserves for 6 years.  He relocated to New England and began his 30 year career at Eastern Connecticut State University and earned his doctorate degree at Springfield College in Springfield, MA.  During his career at Eastern he was head coach of three sports; men’s basketball, men’s baseball and women’s basketball. He was a professor emeritus in the department of Health and Physical Education.  He coached women’s basketball for 19 years and his teams made 16 post season tournaments, earned 4 national tournament berths, and had back to back NCAA Division 3 Final Four appearances.   He was named the New England Women’s Basketball Association’s Coach of the Year in 1990 and the Women’s Basketball Coaches Association Northeast region Coach of the Year in 1990.  At the time of his retirement from coaching in 1993, he was the winningest Division 3 women’s basketball coach in New England history and was ranked fourth nationally among active Division 3 coaches.  Coach Miller was an ardent proponent of equality in athletics as far back as the 1970s.  He served as a founder and first president of the New England Women’s Basketball Association. Bob was the first male to be inducted into the Connecticut Women’s Basketball Hall of Fame.  He was inducted into the Eastern Connecticut State University Athletics Hall of Fame, The New England Basketball Hall of Fame and the Little East Conference Hall of Fame.

Bob was a lifelong sportsman and fitness enthusiast and an ardent tennis player and golfer.  He served on golf committees and tournament chairman positions at Willimantic Country Club in Willimantic, Conn., Stratton Mountain Country Club in Stratton, VT and the club advisory committee at The Reserve Club at Woodside Plantation in Aiken, SC.

Share Your Memory of
Charles
Upload Your Memory View All Memories
Be the first to upload a memory!
Share A Memory
Plant a Tree