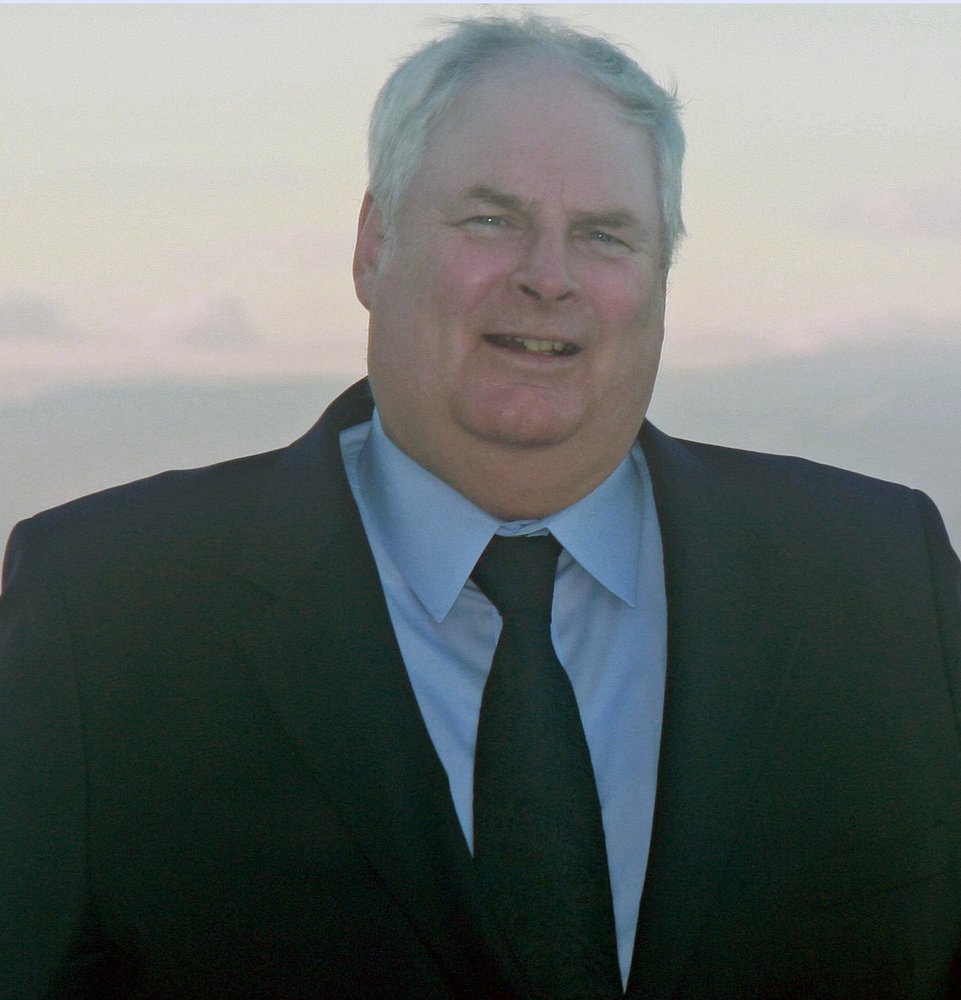 AIKEN, SC – Michael Alan Reusche, Colonel, USAF (Ret.), 69, passed away on October 27, 2019.  He was born in Omaha, Nebraska on September 24, 1950.  Following graduation from Auburn University in 1972, Mike was commissioned as a second Lieutenant in the USAF and rose through the ranks to Colonel.  After serving his country proudly for 27 years, Mike retired in 1999.  During his years of service, he received a Master’s degree from the Air Force Institute of Technology and graduated from Air War College. After retirement, Mike continued to work in the Transportation field, but on the Civilian side.

Mike was an avid golfer.  He and Cathy played golf on courses around the world.  They were past members of Army Navy Country in Virginia and current members of the Reserve Club at Woodside Plantation.  Mike studied the Rules of Golf and utilized his skills as a Rules Official at the Sage Valley Invitational, the Palmetto Amateur, the Women’s South Carolina Golf Association and the Women’s Eastern Golf Association where he was the honorary President of the Men’s Auxiliary.

Mike is survived by his wife, Cathy; his son, Andrew and his wife, Jacqueline; grandchildren, Oliver and Elliot of Roswell, Ga; his mother, Norma Hagan Reusche of Atlanta, Ga; his brother, Randall (Anne); and his sister-in-law, Irene Brosch of Greentown, Ohio.

There will be a celebration of Mike’s life this Friday, November at 1 pm at George Funeral Home in Aiken, SC.

In lieu of flowers, memorials may be made to the American Thoracic Society.

To send flowers to the family or plant a tree in memory of Michael Reusche , please visit Tribute Store
Print
Friday
1
November