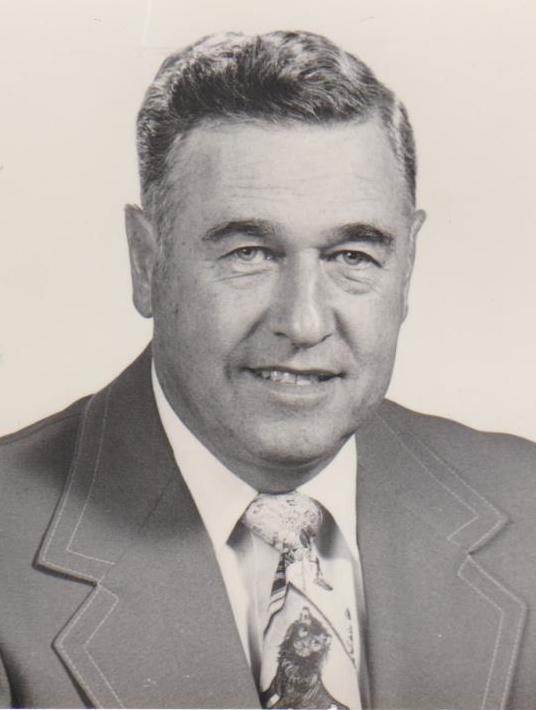 Harvey J. Lacombe, age 96,  died peacefully at home on Friday, September 20, 2019, surrounded by family and friends. He was the son of the late Harvey and Evalena Langley Lacombe.  He was born on January 10, 1923 in Littleton, New Hampshire.  In 1929 the family moved to Madawaska, Maine.  He was preceded in death by his first wife, Phyllis Lauritsen Lacombe, a brother Conrad, and daughter Stephanie.

He is survived by his loving wife Joan McCoola Lacombe and son  Greg (Lucille) of Antrim, NH.

He graduated from Madawaska High School and  then attended Madawaska Training School in Fort Kent, Maine, before enlisting in the US Army Air Corps in 1942.  He served as a radio operator in an air cargo squadron in the South Pacific, earning an Air Medal with an Oak Leaf Cluster.

After his discharge from the service, he continued his studies at Madawaska Training School before transferring to the University of Maine in Orono where he pursued a bachelor’s degree and a master’s degree in social studies, education, and administration.  He was a member of the Phi Eta Kappa Fraternity on the Orono campus.

He taught and coached athletics at Limestone (Maine) High School, Madawaska High School before accepting a similar position at East Hampton High School in Connecticut.  He earned advanced degrees in administration and supervision from the University of Connecticut in Storrs.

He served as principal of Seymour HS in Seymour, CT, and Kinnelon HS in Kinnelon, NJ, before moving back to Connecticut to assume a similar position at Fermi High School in Enfield, CT.  After retiring from public education, he was an adjunct faculty member at Bay Path College in Longmeadow, Massachusetts, where he taught travel geography.  In 1995 he and his wife moved to Aiken, South Carolina.

A memorial mass will be celebrated at St. Gerard Catholic Church on October 14, 2019 at 10AM at St. Gerards.  The family will receive friends after the service in the church hall.  Burial will be at the family plot in Woodbury, Connecticut.  Memorial donations may be made to Kindred Hospice, St. Gerard Church or a charity of your choice.

Share Your Memory of
Harvey
Upload Your Memory View All Memories
Be the first to upload a memory!
Share A Memory
Send Flowers