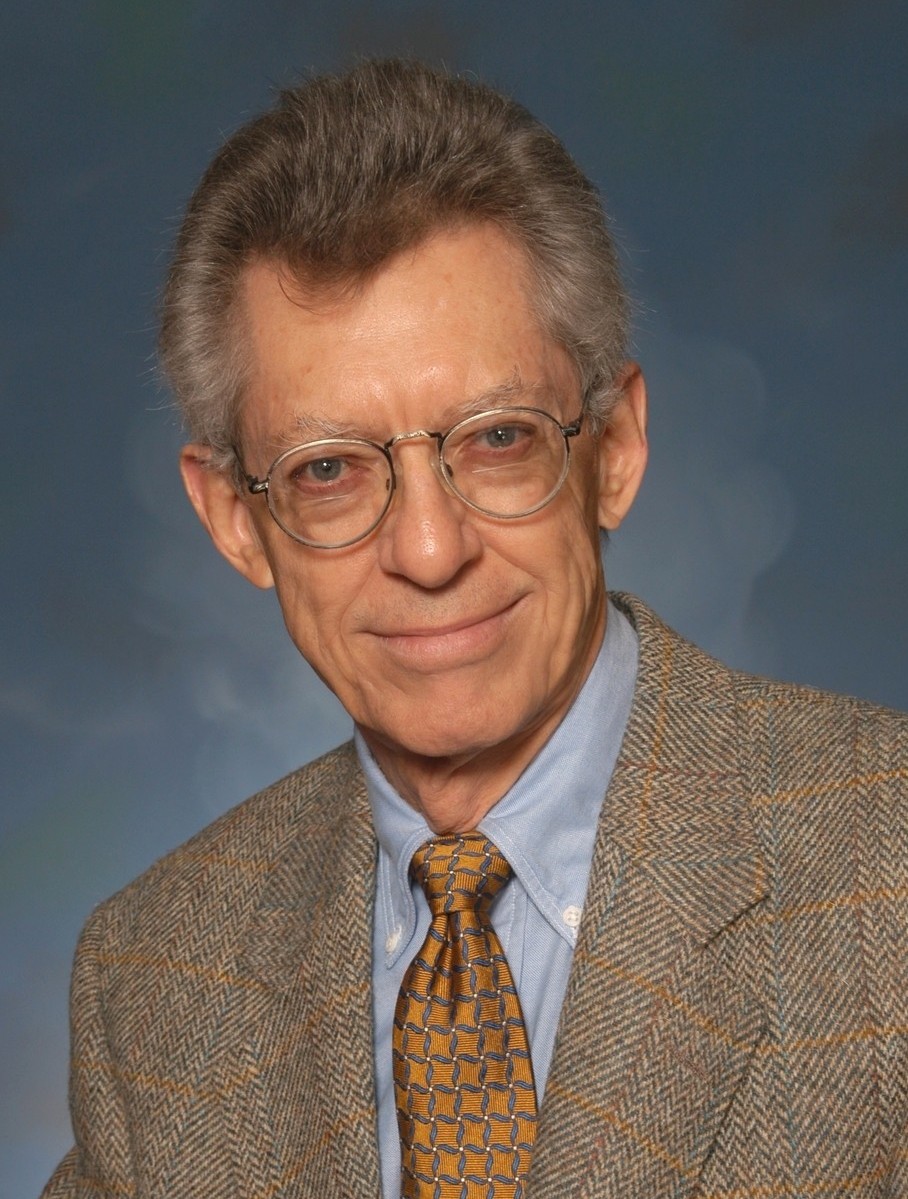 John was born July 14th, 1934, to Edith and Frank Church. He grew up in Logan, Ohio and after graduating from Logan High School, attended the University of Cincinnati where he earned his bachelor’s degree in Chemical Engineering. During this time he met his future wife, Nancy, to whom he was devoted for the rest of his life. After marrying in Ohio, John and Nancy moved to Gainesville, Florida where he attended University of Florida and earned his doctorate in Nuclear Engineering. Upon graduation, John accepted a job at Savannah River Plant, and he, Nancy and infant son, Jack, moved to Aiken, South Carolina. Once there, they fell in love with the beauty of the town, the friendly people, and the weather that was completely unlike the harsh Ohio winters.

John was happiest when he was solving problems and contributing to a cause - thus he was incredibly fulfilled during his years at SRP. He spoke often and with affection about his job and the many brilliant mentors with whom he had the privilege to work. In addition to his passion for engineering, he pursued many other interests - all with the same amount of enthusiasm for learning that he demonstrated at work. He was an avid backpacker, scuba diver, wood worker, horseman, and tech enthusiast. He could fix anything - from repairing a doll’s broken arm, to machining a part for his lawnmower. His desire to help and “fix things” was demonstrated daily to his friends and family. John was a compassionate soul who took care to let family and friends know he loved them and was there for them.

His son Jack, daughter Carol, and grandchildren Thomas, Natalie, and Grace survive him. The family would like to express their gratitude for the many friends who have helped John through the last years and especially the last months. Their effort to help John in every way gave him such comfort and enabled him to maintain his independence and dignity to the very end - we are eternally grateful. In lieu of flowers, donations can be made to the Alzheimer’s Association or the American Cancer Society.

To send flowers to the family or plant a tree in memory of John Church , please visit Tribute Store
Print
Saturday
21
September