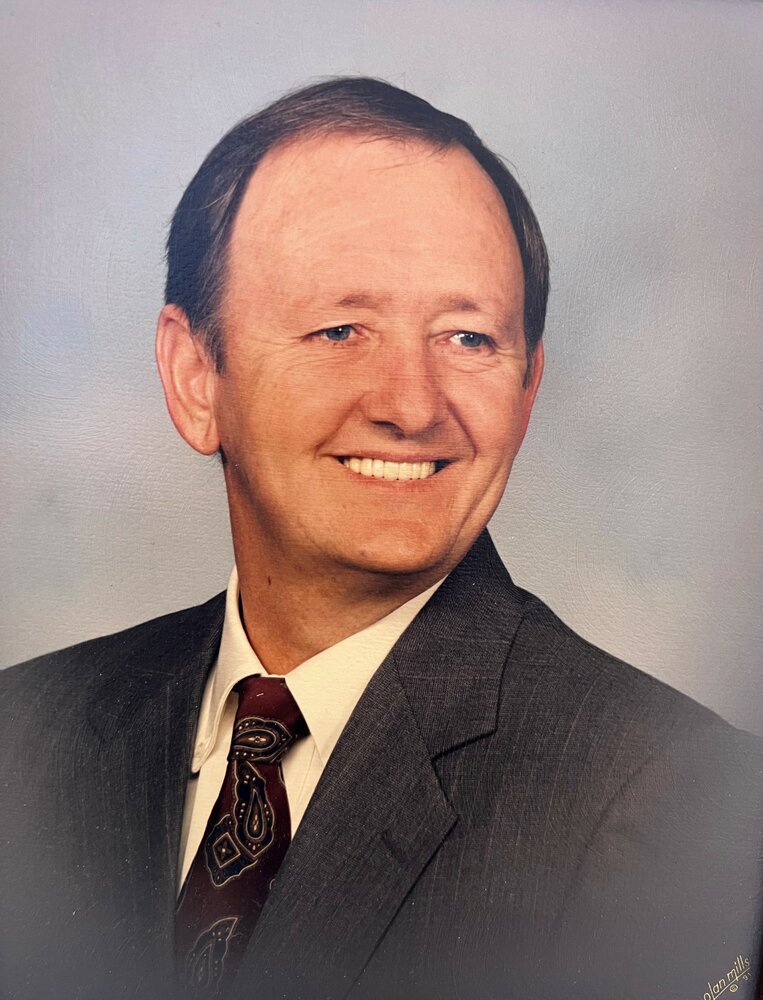 Please share a memory of Jefferson to include in a keepsake book for family and friends.
View Tribute Book

Mr. Moore was born in Aiken County, SC to the late Grady and Celia Moore. He was a long-time resident of the area. He spent his career as a Park Ranger with the State of South Carolina and later worked for Wackenhut Security at SRS, and then DSM in Augusta, GA. He was a member of Matlock Baptist Church in Jackson, SC. He enjoyed golfing and fishing.

In addition to his parents, he was preceded in death by his wife, Edith Kneece Moore; a brother, Frank Moore; and a sister, Betty Ruth Ludwig.

Memorial contributions may be directed to the charity of one’s choice.

To send flowers to the family or plant a tree in memory of Jefferson Moore, please visit Tribute Store
Print
Wednesday
18
January