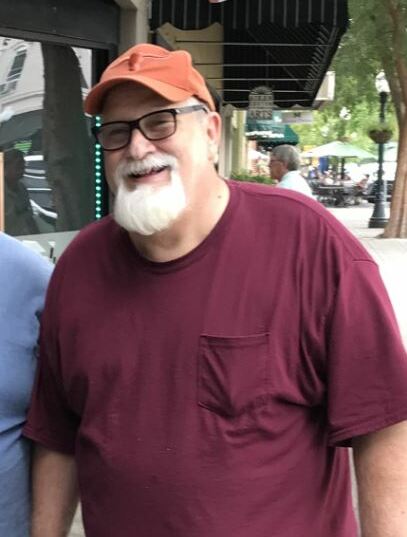 Please share a memory of Lloyd to include in a keepsake book for family and friends.
View Tribute Book

A descendant of one of Warrenville's pioneer families who have lived in Warrenville for seven generations since 1842.  Nicknamed, “The Hammer” of the best Men’s Softball team S & S by Peter Natzke of the Warrenville Digest who wrote weekly about S & S’s games because they were the best.

Lloyd was intelligent and witty, he was an animal, bird and nature lover, a fisherman and a prankster- but mostly he played sports throughout his life starting with men’s softball at the young age of 12.

Considered by many to be Warrenville’s greatest athlete. He played and won awards in basketball and baseball in grade school through high school playing varsity sports and often a popular newsworthy read in the Tiger news articles.

He graduated from Wheaton Central in 1970. Lloyd graduated with honors from College of DuPage in 1986 with an associate degree in Applied Science. He went on to a successful career in telecommunications and worked for Tellabs for many years.

Lloyd found over 1,000 Native American arrowheads and artifacts on the Mack Farm and surrounding area which he and his parents Gertrude and John L Mack donated to the Warrenville Historical Society.

Lloyd also enjoyed writing. He wrote poems and stories about growing up in Warrenville in order to create a legacy and share them with his two children Michael and Madeline who he loved. Lloyd will be dearly missed by his family, friends and his beloved dogs Rocky and Roger who are passed away.

To send flowers to the family or plant a tree in memory of Lloyd Mack, please visit Tribute Store
Saturday
24
June

Share Your Memory of
Lloyd
Upload Your Memory View All Memories
Be the first to upload a memory!
Share A Memory
Send Flowers
Plant a Tree