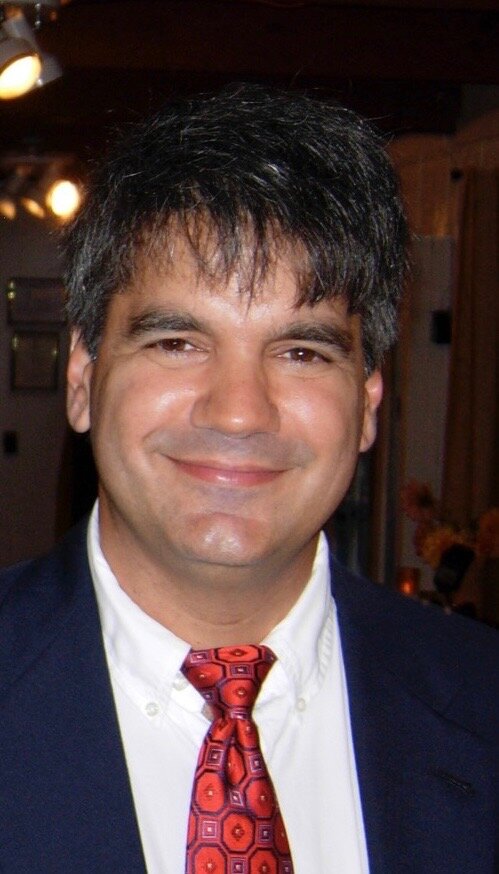 AIKEN, SC – John Daniel Clothiaux, age 58, died at home on December 26, 2022, after a yearlong battle with cancer. He was surrounded by his loving family.

John was born November 29, 1964, in Pennsylvania. The son of Clara Ortiz Clothiaux and the late Eugene John Clothiaux, John received his undergraduate degree in mechanical engineering from Auburn University and his Master’s degree in engineering mechanics from Virginia Tech. John was employed with Bridgestone for 33 years as a Senior Technical Specialist in Uniformity, a job he truly enjoyed.

An avid golfer, Auburn fan, devoted husband, loving father, fun-loving brother, and supportive colleague, John is survived by his wife of 33 years, Mary Styslinger; his two daughters, Sophie and Anabelle Clothiaux; three sisters, Ana-Aegi (Anne) Clothiaux, Monica Clothiaux, Jeanne Amy Clothiaux; and two brothers, Pierre Clothiaux and Eugene Clothiaux. He was close to his late in-laws, George and Mary Styslinger, as well as to his brothers-in-law and their wives: George and Micky Styslinger, and Joe and Tina Styslinger.

Following a private graveside ceremony, a memorial celebration will be held for family and friends in Auburn, Alabama. In lieu of flowers, the family requests that donations be made to the Golden Harvest Food Bank in Augusta, Georgia.

To send flowers to the family or plant a tree in memory of John Clothiaux , please visit Tribute Store

A Memorial Tree was planted for John
We are deeply sorry for your loss ~ the staff at George Funeral Home & Cremation Center
Join in honoring their life - plant a memorial tree
Services for John Clothiaux
There are no events scheduled. You can still show your support by sending flowers directly to the family, or planting a memorial tree in memory of John Clothiaux .
Visit the Tribute Store
Print
Online Memory & Photo Sharing Event
Online Event
About this Event