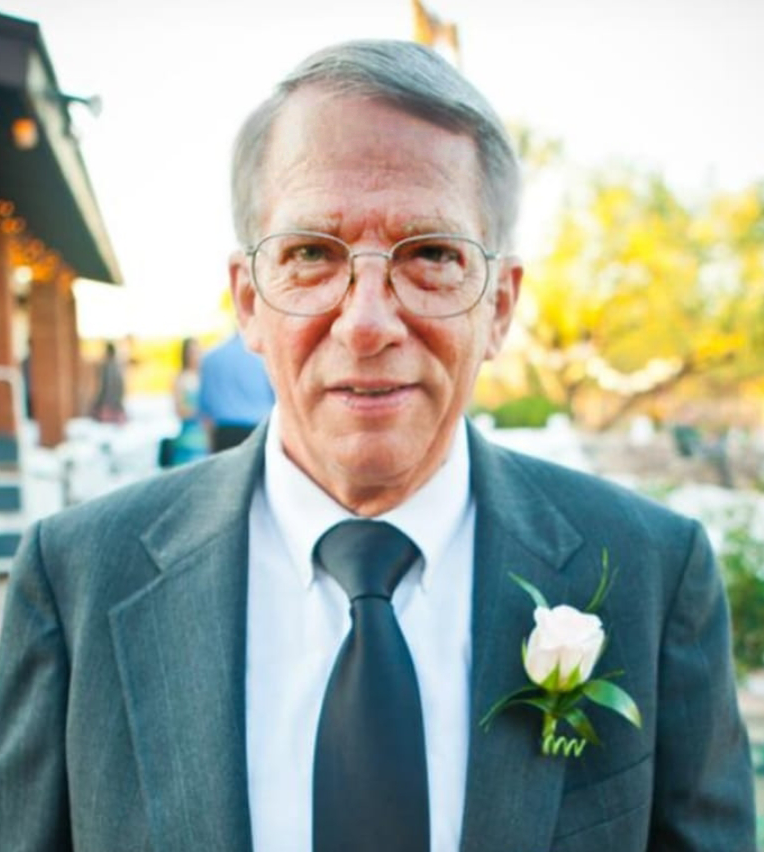 Please share a memory of Donald to include in a keepsake book for family and friends.
View Tribute Book

Donald William Ellison of Aiken, SC, passed away peacefully in the early morning of Monday, November 28th at the age of 83.

Originally born in Norwich, Connecticut, Don moved to Aiken at a young age. He was a graduate of Aiken High School.

A proud alum of Clemson University, he worked in the textile industry in Virginia and North Carolina before relocating to North Augusta, where he lived for 33 years. He later became employed at the Savannah River Site and retired in 2002.

Before completing his degree, Don served as a Boatswain’s mate in the Navy and was stationed on a destroyer in the Keys.

Donald was a loving husband, father, grandfather, and uncle. He was active in the community, working with the Lion’s Club and holding the offices of Treasurer and President at various times.  He especially enjoyed his role selling tickets at NAHS Yellow Jacket football games.

Don was an avid golfer developing his skills by sneaking onto the Aiken Golf Course, which was located behind his childhood home on Hayne Avenue. He had 3 “hole in ones” during his golfing career. For 23 years he served as a scorekeeper at the Augusta National during the Masters Tournament.

In addition to golf, Don enjoyed tending to his yard, refinishing antique furniture, and boating. He loved cars and during his retirement years enjoyed driving and delivering vehicles for area dealerships.

Don is preceded in death by his parents, Arthur and Edna Ellison, his wife of 43 years, Linda LaPorte Ellison and a son, Donald William “Billy Boy” Ellison. He is survived by his daughter, Amy Cassidy (Chris) of Rock Hill, and Julie Ellison-Speight of Tucson, AZ, and two grandsons, Christopher Cassidy and Wm. Cameron Cassidy. Don was one of three siblings and is survived by his sister, Judy Couch of Aiken, SC and his nieces and nephews Ellen, Bill, and David.

In lieu of flowers, the family requests that memorials be made to St. Jude Children’s Hospital, LeVine Children's Hospital of Charlotte, or a cancer treatment center of your choosing.

To send flowers to the family or plant a tree in memory of Donald Ellison, please visit Tribute Store
Print
Wednesday
30
November