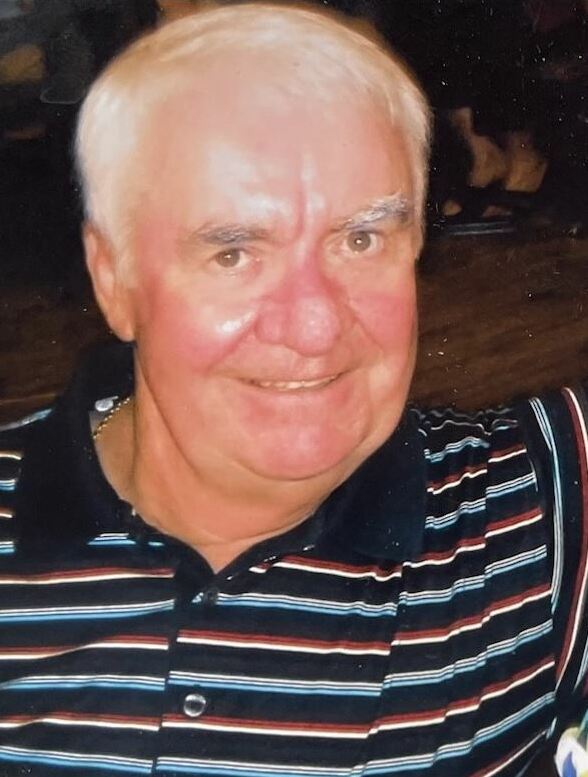 Please share a memory of Roger to include in a keepsake book for family and friends.
View Tribute Book

It is with great sadness that the family of Roger Aime Gelinas announce his passing on November 25, 2022.  Roger died peacefully at his home in Aiken, SC after a long illness.

Roger was born on September 7, 1944 to Lionel and Elda (nee Whalen) Gelinas of Woonsocket, RI.  He was a graduate of the 1962 class at Mount St. Charles Academy and received his bachelor’s degree in Business Management from Bryant College in 1966.  He was a successful businessman, having worked for 30 years for the Shell Oil Company as an independent dealer.  In 1970 he married Denise Aimee Gelinas (née Lambert). They resided in Woonsocket, RI, Springfield, MA, Bellingham, MA and Cumberland, RI  before retiring to Aiken, SC in 2008.

Roger was a proud veteran, having served in the United States Coast Guard from 1966-1970.  The years on the water led to a fondness for the ocean that continued throughout his life.  In addition, Roger was an active member of the Elks Lodge 850 of Woonsocket, where he frequently met with friends to share an after-work beverage and served on various committees and as a Trustee.  Roger also enjoyed golfing, gardening, and spending time with family.  While his impatient nature was somewhat of a joke in the family, he seemed to have endless tolerance for his grandchildren, who were the light of his life.

In addition to his wife of 52 years, Denise of Aiken SC, Roger is survived by his son Michael Gelinas and his fiancée Tracy Gaucher of Attleboro, MA, and granddaughters Marissa and Hazelle; his daughter Amy Gelinas and son-in-law Orlando Chinea of Lafayette, CO, and grandsons Nicolas and Javier and granddaughter Lucia; sister Suzanne Gautreau and brother-in-law Richard of Woonsocket RI; sister Louise Gelinas of Pompano Beach FL; and several nieces and a nephew.

A funeral mass at St. Gerard of Aiken, 460 Edrie Street NE, Aiken, SC 29801 is planned for December 3, 2022 at 1 pm.  Interment will be held in June 2023 at the Rhode Island Veterans Memorial Cemetery.  In lieu of flowers charitable donations can be made to the Lupus Foundation of America (https://www.lupus.org).

To send flowers to the family or plant a tree in memory of Roger Gelinas, please visit Tribute Store
Saturday
3
December

Share Your Memory of
Roger
Upload Your Memory View All Memories
Be the first to upload a memory!
Share A Memory
Send Flowers
Plant a Tree