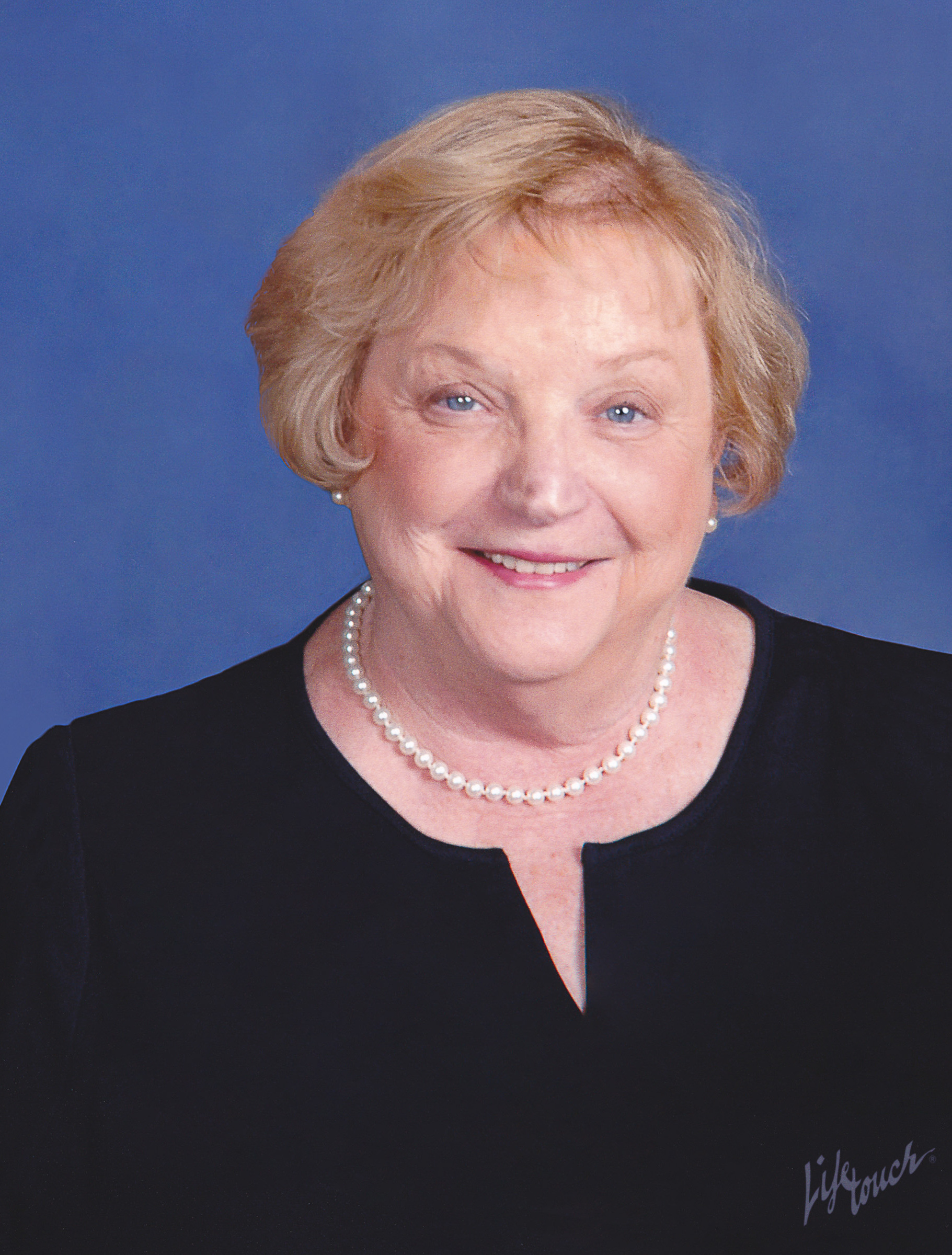 Please share a memory of Carolyn to include in a keepsake book for family and friends.
View Tribute Book

Carolyn Paige (DeWitt) Heh was born in Louisville, KY. On May 1, 1938 to Leo T. DeWitt and Doris R. (Clarke) Dewitt.  She died at home on November 24, 2022 in Aiken, SC.  She is survived by her husband George J. Heh, her daughter, Rebecca Murphy (Ralph) of Bryson City, NC, her son, George T. Heh (Robin) of Jacksonville FL, a brother, Dennis DeWitt of Shelbyville, KY and a sister, Margaret Moore (Donald) of Louisville KY. Her parents, Leo and Doris, and her twin brother Thomas F. DeWitt have predeceased her. There are four grandchildren, Amanda Heh of Fayetteville, NC, Tatum Paige Albertine (Alex) of Bangkok, Thailand, George C. Heh of Chesapeake VA and Laura E. Lindsay of Lexington, KY. Margaret Paige Albertine is her only great-grandchild.

Carolyn and George were married in Fern Creek, KY in 1959.

She attended Ursuline College in Louisville, KY and graduated from the University of Wisconsin, Oshkosh with a Bachelor of Science degree in Early Childhood Education.

She was an elementary school teacher for many years, then became a specialist in originating and managing programs aimed at assisting and educating single mothers, pre-school, and small children. She was recognized for this work in 2003 by a commendation from Governor Mike Johanns of Nebraska.

After retirement and relocation to Aiken in 2003 she became very active in two garden clubs and two book clubs, one of which was co-founded by Carolyn and a good friend.

She was active in educating seniors in basic home computing through the SeniorNet and McGrath Learning Center programs at USCA. She was the Volunteer Manager, a Classroom Coach and served as Coordinator of the programs for several years. During her term as Coordinator she led a major reorganization which resulted in the group separating from the national organization and its incorporation as an independent organization in South Carolina.

She remains a well-loved member of St. Gerard’s Parish in Aiken.

Carolyn was initiated into Chapter FM of the P.E.O. Sisterhood in Beatrice, Nebraska in 2000 and was very active in Chapter B in Aiken.  In South Carolina she served as Chapter B President and worked as a local and state-wide committee chair of many projects and programs.

Memorial services for Carolyn will be held at St Gerard’s Church in Aiken.  The date and time will be announced.

To send flowers to the family or plant a tree in memory of Carolyn Heh, please visit Tribute Store

Look inside to read what others have shared
Family and friends are coming together online to create a special keepsake. Every memory left on the online obituary will be automatically included in this book.
View Tribute Book
Services for Carolyn Heh
There are no events scheduled. You can still show your support by sending flowers directly to the family, or planting a memorial tree in memory of Carolyn Heh.
Visit the Tribute Store

Share Your Memory of
Carolyn
Upload Your Memory View All Memories
Be the first to upload a memory!
Share A Memory
Send Flowers
Plant a Tree