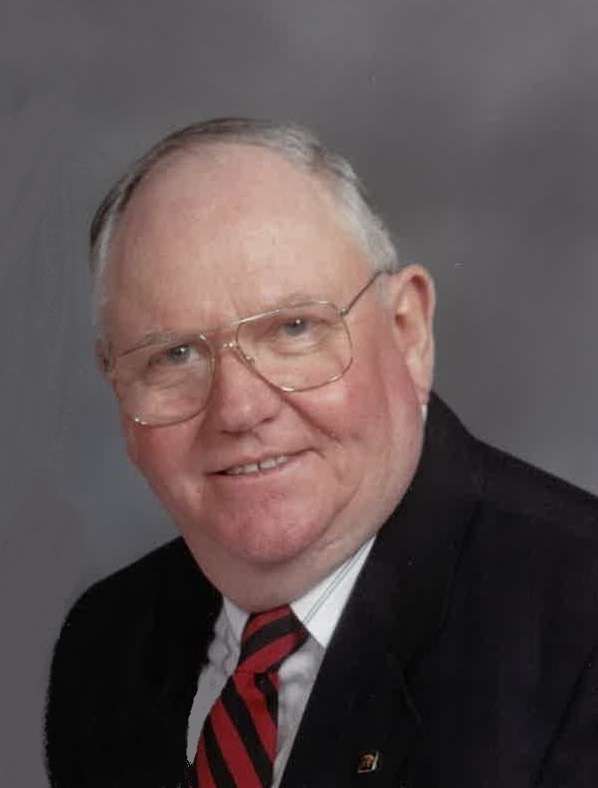 Please share a memory of Alfred to include in a keepsake book for family and friends.
View Tribute Book

Alfred was born July 26, 1932 in New York to the late Thomas and Winifred Cooper.

When Alfred retired from Milliken, he couldn’t let the grass grow beneath his feet and went back to work for Aiken Pest Control where he had the privilege of working with his family.

He was an Elder of the Presbyterian Church.

In his spare time, he enjoyed cheering on the Georgia Bulldogs as their biggest fan.

Mr. Cooper was known for his kindness and selflessness. He would do anything for his family, and even a stranger if he saw someone in need. He was a hard worker who loved and served his God.

Alfred was preceded in death by his wife, parents, his brother, Thomas Cooper, and his son, Edward Cooper.

In lieu of flowers, memorials in Alfred’s memory may be made to the charity of one’s choice.

The family will receive friends, Saturday, September 17, 2022, from 12:00 noon to 1:00PM at George Funeral Home with services to follow in The George Funeral Chapel with Reverend Dave Golding officiating. Interment will follow in Aiken Memorial Gardens.

To send flowers to the family or plant a tree in memory of Alfred Cooper, please visit Tribute Store
Saturday
17
September

Share Your Memory of
Alfred
Upload Your Memory View All Memories
Be the first to upload a memory!
Share A Memory
Send Flowers
Plant a Tree