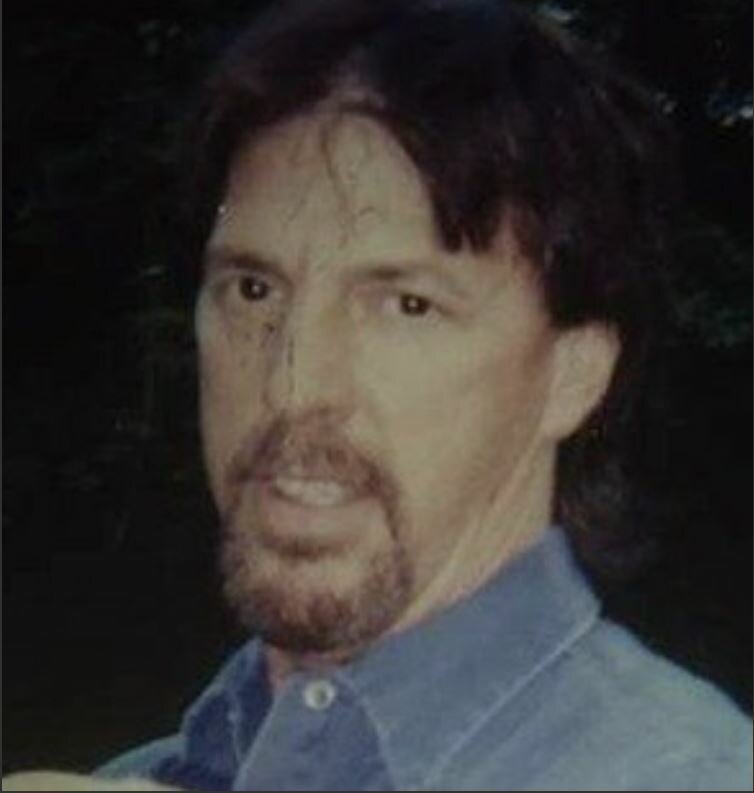 Mr. Steelman was born January 9, 1957 to the late Lamar and Sarah Toole Steelman. He lived in the area for most of his life. He was a multi-craft foreman by trade and a hard worker. He loved teaching children’s church and being a youth leader at Pine Forest Baptist Church.

In addition to his parents, he was preceded in death by his wife, Tracey Steelman; and a daughter, Felicia Steelman.

To send flowers to the family or plant a tree in memory of David Steelman Sr., please visit Tribute Store

Look inside to read what others have shared
Family and friends are coming together online to create a special keepsake. Every memory left on the online obituary will be automatically included in this book.
View Tribute Book
Services for David Steelman Sr.
There are no events scheduled. You can still show your support by sending flowers directly to the family, or planting a memorial tree in memory of David Steelman Sr..
Visit the Tribute Store