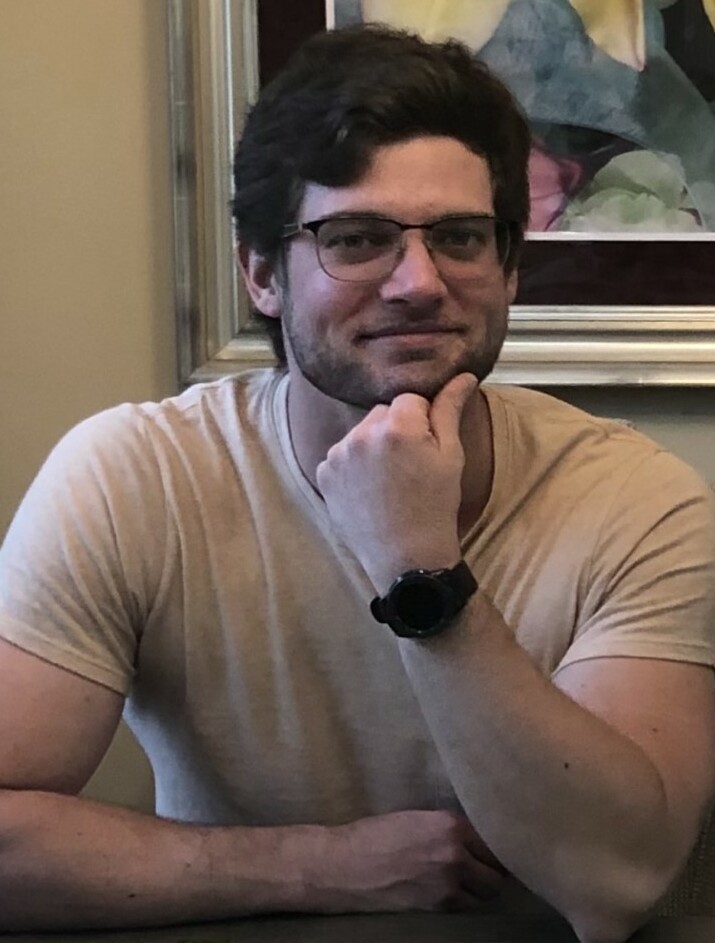 Please share a memory of Sean to include in a keepsake book for family and friends.
View Tribute Book

Sean Paul Cook, age 28, passed away June 22, 2022.
Sean was born July 9, 1993 in Aiken, SC to James Milton Cook and Michele Hallford Shackford. He was a life-long resident of Aiken. He loved Hunting Island in South Carolina, video games, music, and festivals. He was captivated with the cosmos and galaxies of our universe. He had love and compassion for animals and little children were drawn to him. He was extremely kind and enjoyed spending precious time with his friends.
Sean was preceded in death by his paternal grandparents, Patricia and Paul Cook; maternal step-grandmother, Barbara Hallford; step-paternal grandmother, Rosalyn Shackford.
Survivors include his mother and step-father, Michele and David Shackford; his father, James Milton Cook; two sisters, Kristen Cook and Megan Cook; a brother, Taylor Foster (Filipa); maternal grandparents, Bernice and Bobby Miller and Bob Hallford; and his best friend, Tyler Carnahan.
The Hebrew origin and meaning of the name Sean (Yohanan), translates to “God is Gracious”. Biblically this means he is compassionate, he is a treasure, he delights in you, regardless of your status or behavior. In Proverbs 3:22, God’s wisdom is compared to a necklace and is called “an ornament of khen,” usually translated as “an ornament of Grace.” Think about it. Wearing a necklace brings delight to those who wear it and to those who see it worn. The meaning of Grace is asking you to think of God’s wisdom like that necklace. Sean is that necklace.
Memorial contributions may be directed to: friendsofhuntingisland.org or recoveryroadministries.org.
The Historic George Funeral Home & Cremation Center, 211 Park Ave., SW, Aiken, SC 29801 (803.649.6234), has charge of arrangements.
Expressions of sympathy for the family may be left by visiting www.georgefuneralhomes.

To send flowers to the family or plant a tree in memory of Sean Cook, please visit Tribute Store

Look inside to read what others have shared
Family and friends are coming together online to create a special keepsake. Every memory left on the online obituary will be automatically included in this book.
View Tribute Book
Services for Sean Cook
There are no events scheduled. You can still show your support by sending flowers directly to the family, or planting a memorial tree in memory of Sean Cook.
Visit the Tribute Store

Share Your Memory of
Sean
Upload Your Memory View All Memories
Be the first to upload a memory!
Share A Memory
Send Flowers
Plant a Tree