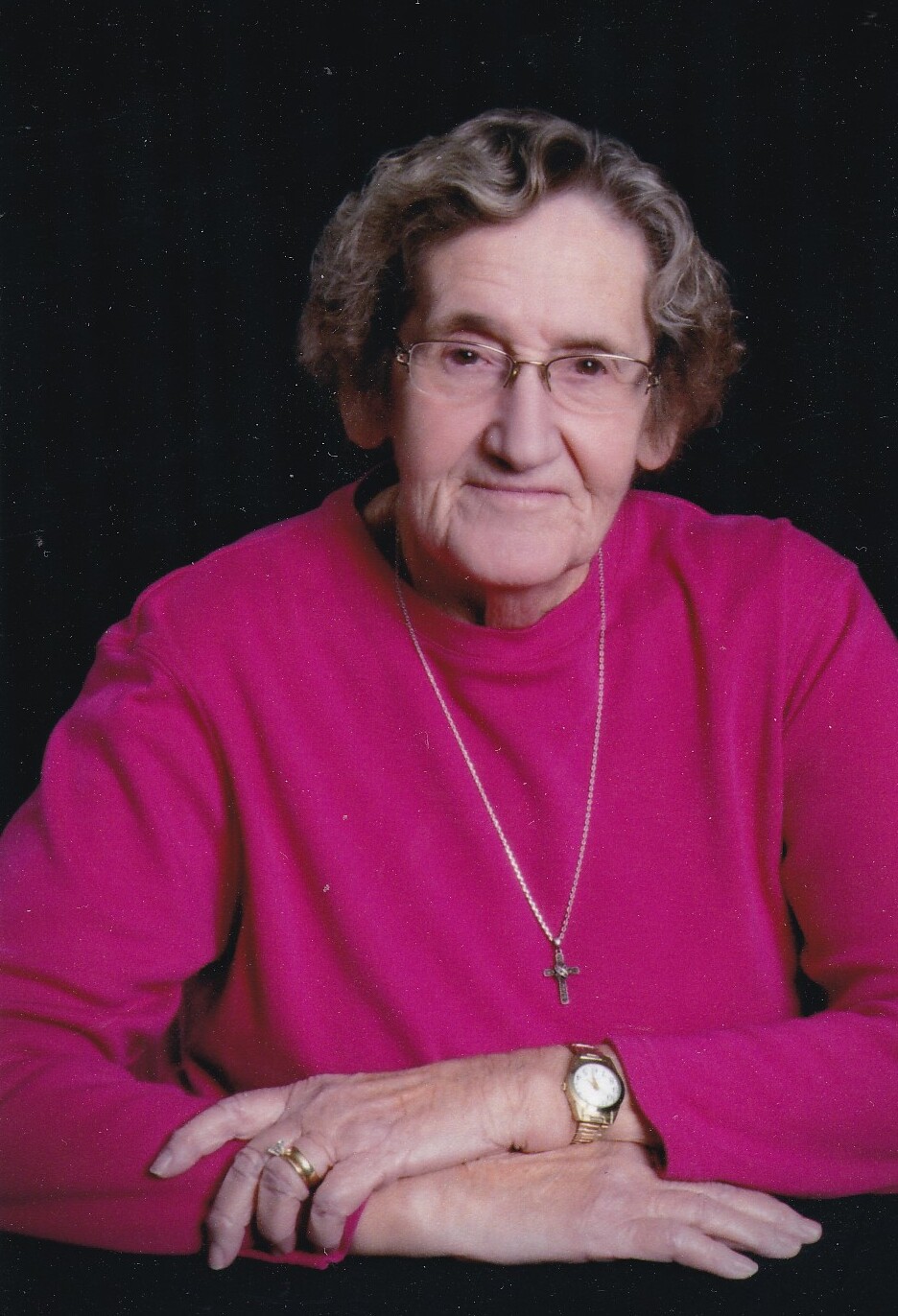 Please share a memory of Janet to include in a keepsake book for family and friends.
View Tribute Book

Janet Ellman Meaker gained her heavenly wings on April 24, 2022. Born Janet Effie Patterson on Sept 10, 1935 to Theodore Patterson and Erma Violet Moore in Olean, NY. She graduated from the nursing program in 1955 from Arnot Ogden Hospital in Elmira, NY and worked as an OR nurse and later as a Mental Health nurse at Willard and Sampson Hospitals.

She married Harry A Ellman Jr in 1955 and had three children, Lynn Foster (Chuck) of Aiken, SC; Harry A Ellman III (Anna) of Hanahan, SC; and Keith P Ellman of North Charleston.

In 1980 Janet and Harry relocated to North Charleston, SC from Valois, NY where she continued to work in the mental health field. Janet was named Outstanding Clinical Employee of the year in 1996 for Charleston and Dorchester Counties. Janet retired in 1997 from South Carolina Department of Mental Health.

Harry passed away in 1999, and Janet busied herself in her Church Wando Woods Baptist Church and with her family. She later met Fred Meaker through church and they were married in 2003 which filled the table with children and grandchildren during the holidays. Fred passed away in 2009, but his children Ralph Meaker (Connie), Judy Riley (Roger), and Dorothy Tackett all treated her as family. After Fred passed away, Janet relocated to Aiken, SC in 2010 where she settled in with a neighborhood of new friends and a new church, Town Creek Baptist Church.

In March of 2022 she suffered multiple stokes and was treated at Pepper Hill Rehab and Nursing Center, and later Crescent Hospice. She received excellent care from both, especially the nurses and CNAs on Dogwood.

A celebration of life will be held at Town Creek Baptist Church on May 14th, 2022 at 2pm. Janet’s favorite color was blue, please consider that and leave your black clothes at home.

In lieu of flowers, memorials can be made to Town Creek Baptist Church, 250 Town Creek Road, Aiken, SC 29803.

To send flowers to the family or plant a tree in memory of Janet Meaker , please visit Tribute Store
Print
Saturday
14
May