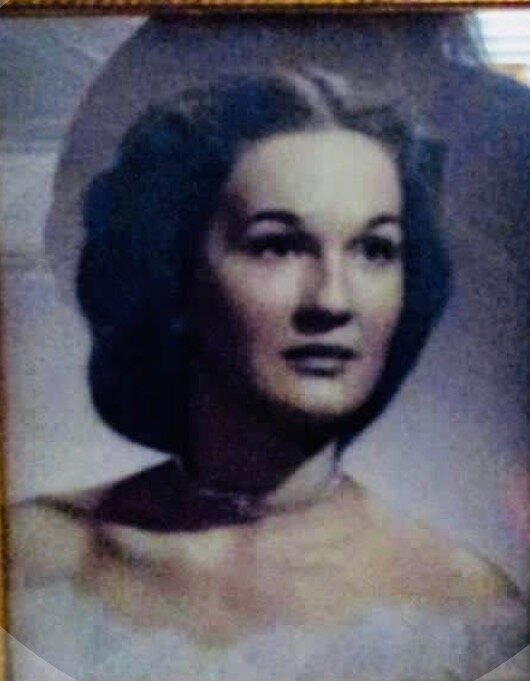 Please share a memory of Mary Elizabeth Jones to include in a keepsake book for family and friends.
View Tribute Book

Mrs. Hewston was born June 25, 1929, in Atlanta, GA to the late George Minor Jones and the late Era Lee Gray Jones. Her father took her to the premier of “Gone With The Wind” at age ten at the Fox Theater in Atlanta. She was primarily a home-maker but worked at SRP, the Probate Court and was a home interior decorator. She was a member of the Church of God a Worldwide Association. Mrs. Hewston loved gardening and was very artistic and creative. She was a skilled painter and enjoyed designing drapery.

In addition to her parents, she was preceded in death by her husband, William B. Hewston Jr.; a sister, Delores Jones; her brothers, Edward Jones and George Minor Jones, Jr.; a grandson, Bruce Marshall Hewston Jr.; and a sister-in-law, Jean Simmons.

The family will receive friends beginning at 11:00 a.m. on Monday, April 11, 2022, at George Funeral Home. The Funeral service will follow at 12:00 p.m. in The George Funeral Chapel with Pastor Tom Schultz officiating. Interment will be at 4:00 p.m. in Aiken Memorial Gardens.

Memorial contributions may be made to the charity of one’s choice.