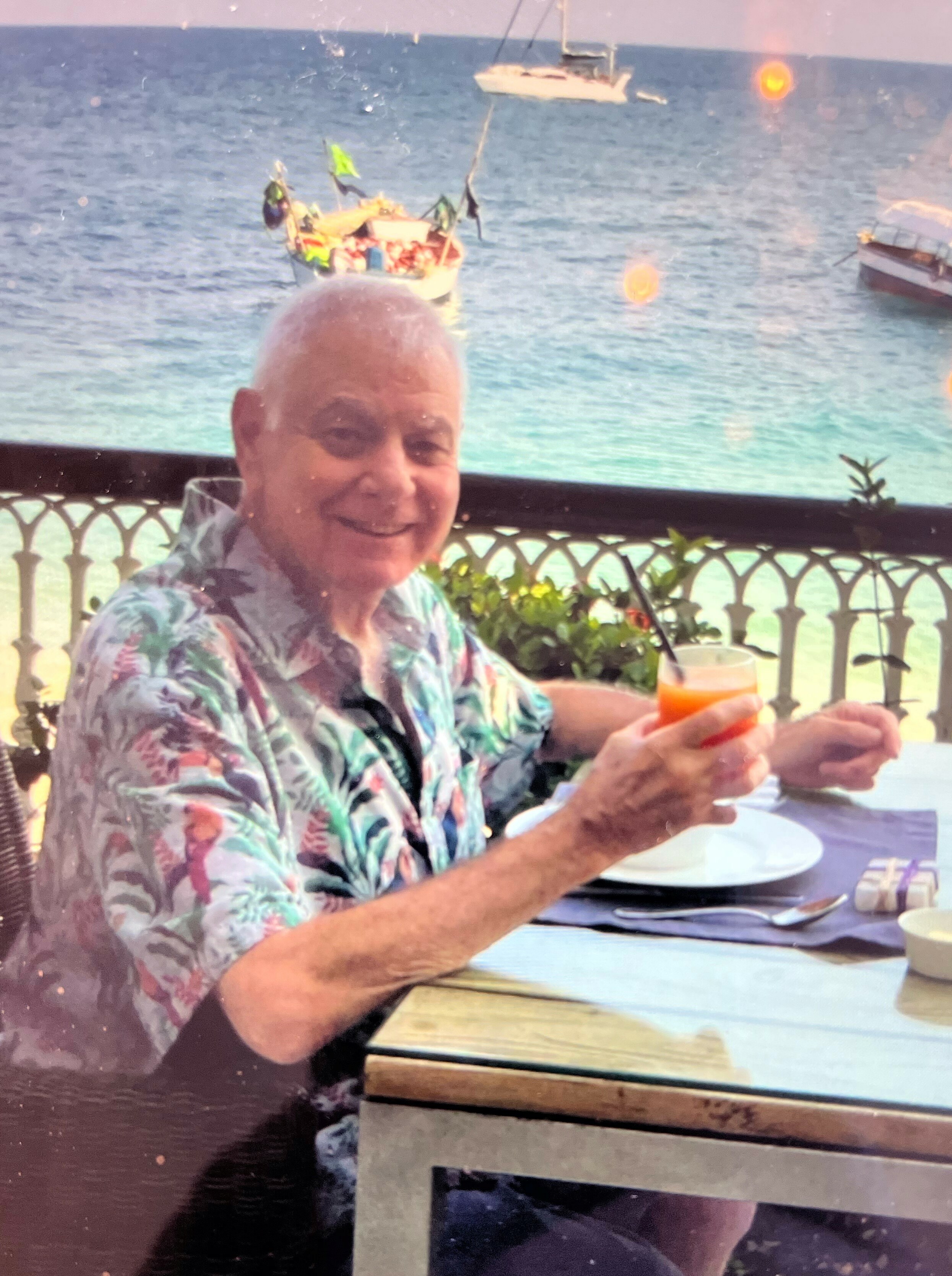 Michael was born August 17, 1944, in the Bronx, NY, to the late Jack and Mona Greene. He proudly served in the US Army. He graduated from City College of New York with a bachelor’s degree in Graphic Arts. He was employed by the City of New York as a graphic artist and created maps, graphics, and pictures for the mayor & city leaders. He moved to Chappaqua, NY before retiring to the Cedar Creek Community of Aiken, SC. He was a member of the Cedar Creek Community and attended Adath Yeshurun Synagogue.

A memorial service will be held at 11 a.m. Friday, April 1, 2022, in The George Funeral Chapel. The family will receive friends following the service at the funeral home.

Share Your Memory of
Michael
Upload Your Memory View All Memories
Be the first to upload a memory!
Share A Memory