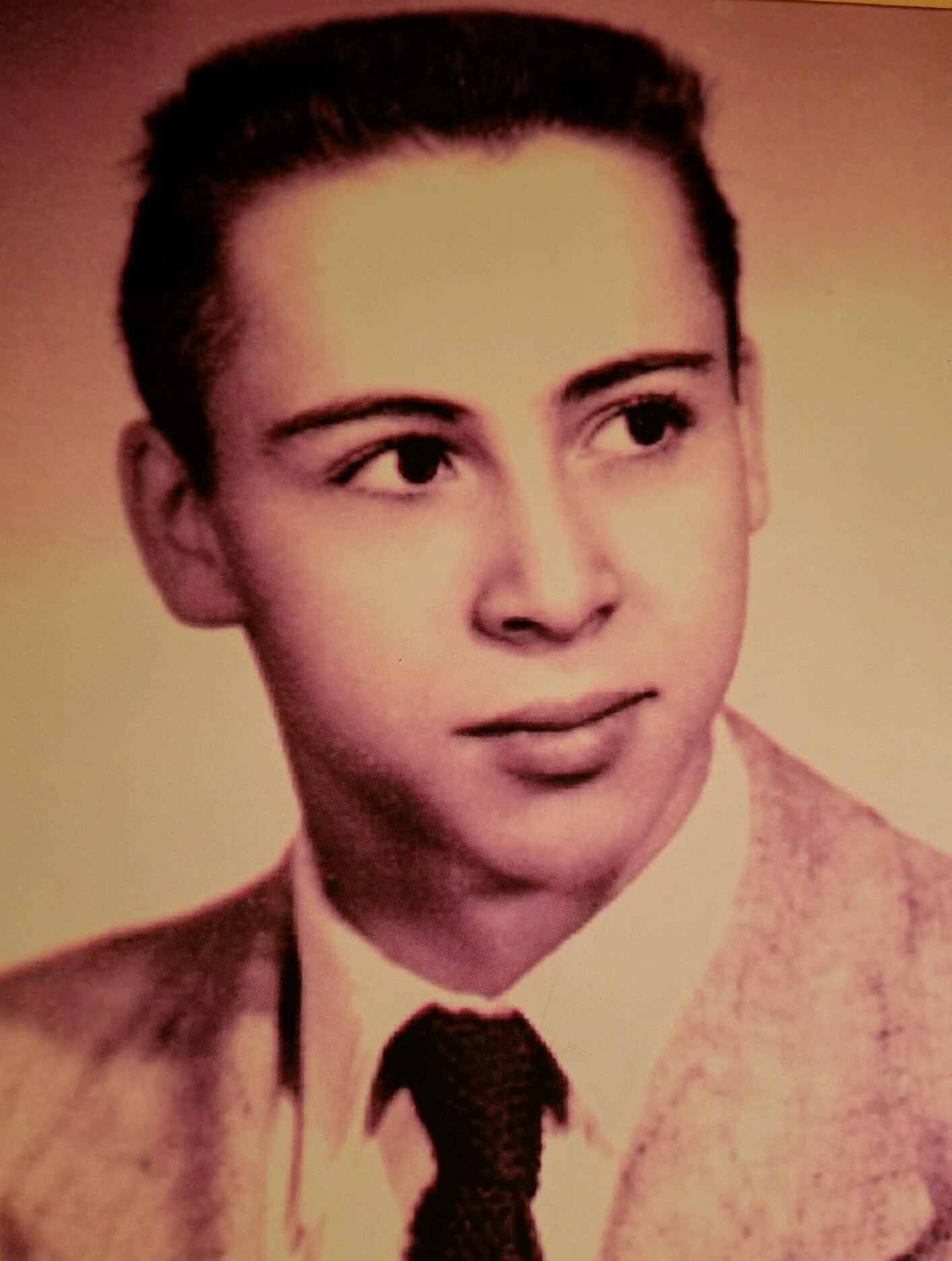 Robert J. Dorland Sr., beloved husband and father, passed away in the comfort of his home surrounded by his family on March 19, 2022 at the age of 84.

After high school, he joined the United States Air Force in 1954 and proudly service his country retiring in 1954 with the rank of Staff Sergeant. He was an avid sports fan. His favorite teams were the Atlanta Falcons, Atlanta Braves and South Carolina Gamecocks. His loyalty was unending even when facing defeat. You would find him suited up in team gear on game day to cheer his team on.

The simplest pleasures in life brought him great joy like the love of his family, the bond he had with his dogs, a delicious home cooked meal, any movie with his favorite actor, John Wayne and any colorful joke.

Mr. Dorland is survived by his loving wife of 48 years, Diane Millwood Dorland; 5 sons, Robert J. Dorland, Jr of Warrenville, SC, David B. Dorland, William L. Dorland, Stephen E. Dorland and Chuck D. Ison all of Aiken; a daughter and son-in-law, Michelle I. Lane & Jimmy Durant of Aiken; 4 grandchildren and 6 great-grandchildren. In addition, he is also survived by his best friends of over 35 years, Phil and Lynn Tyner of Anderson and his fur baby Falcon.

Services will be private.

The family would like to extend a special thank you to the people with Encompass Home Health and Encompass Hospice for the loving care and support during his final days.

In the end, he approached death as he did life and this is best explained by his favorite quote of John Wayne: “COURAGE IS BEING SCARED TO DEATH BUT SADDLING UP ANYWAY”.

To send flowers to the family or plant a tree in memory of Robert Dorland, Sr., please visit Tribute Store

Look inside to read what others have shared
Family and friends are coming together online to create a special keepsake. Every memory left on the online obituary will be automatically included in this book.
View Tribute Book
Services for Robert Dorland, Sr.
There are no events scheduled. You can still show your support by sending flowers directly to the family, or planting a memorial tree in memory of Robert Dorland, Sr..
Visit the Tribute Store

Share Your Memory of
Robert
Upload Your Memory View All Memories
Be the first to upload a memory!
Share A Memory
Send Flowers
Plant a Tree