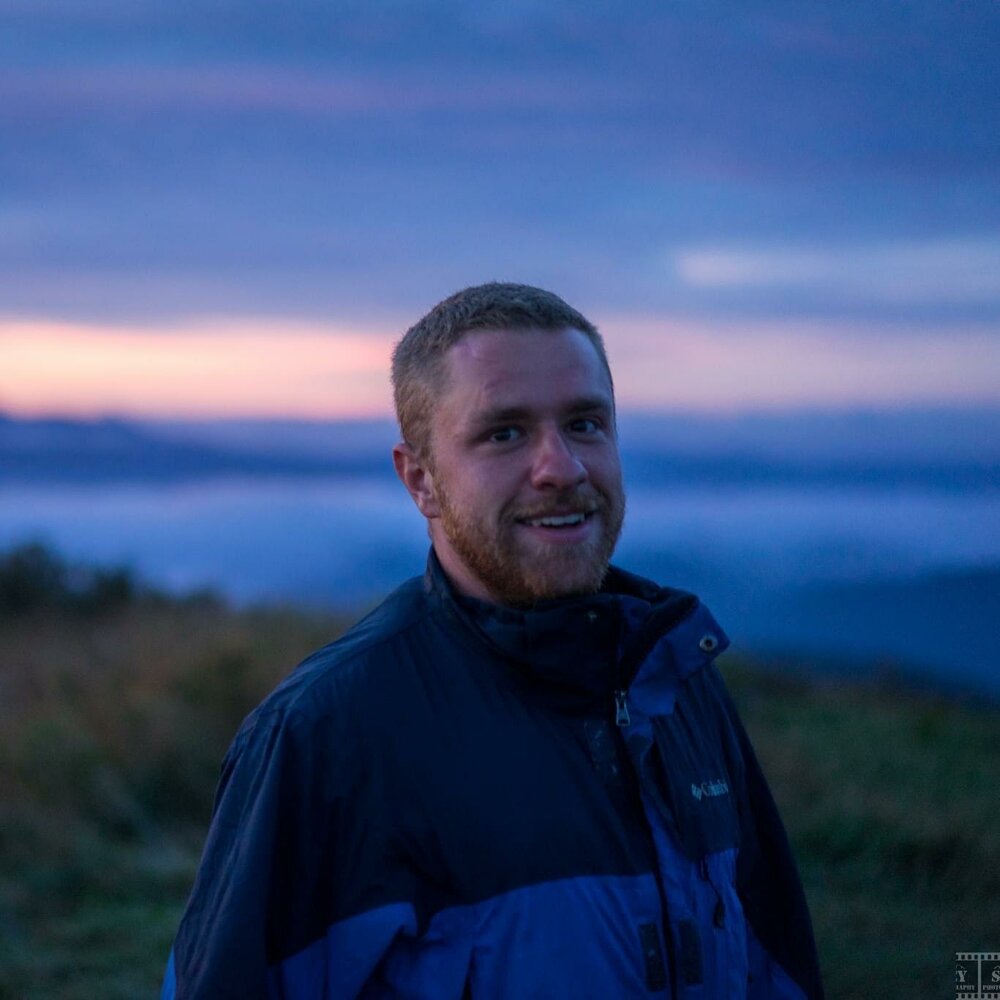 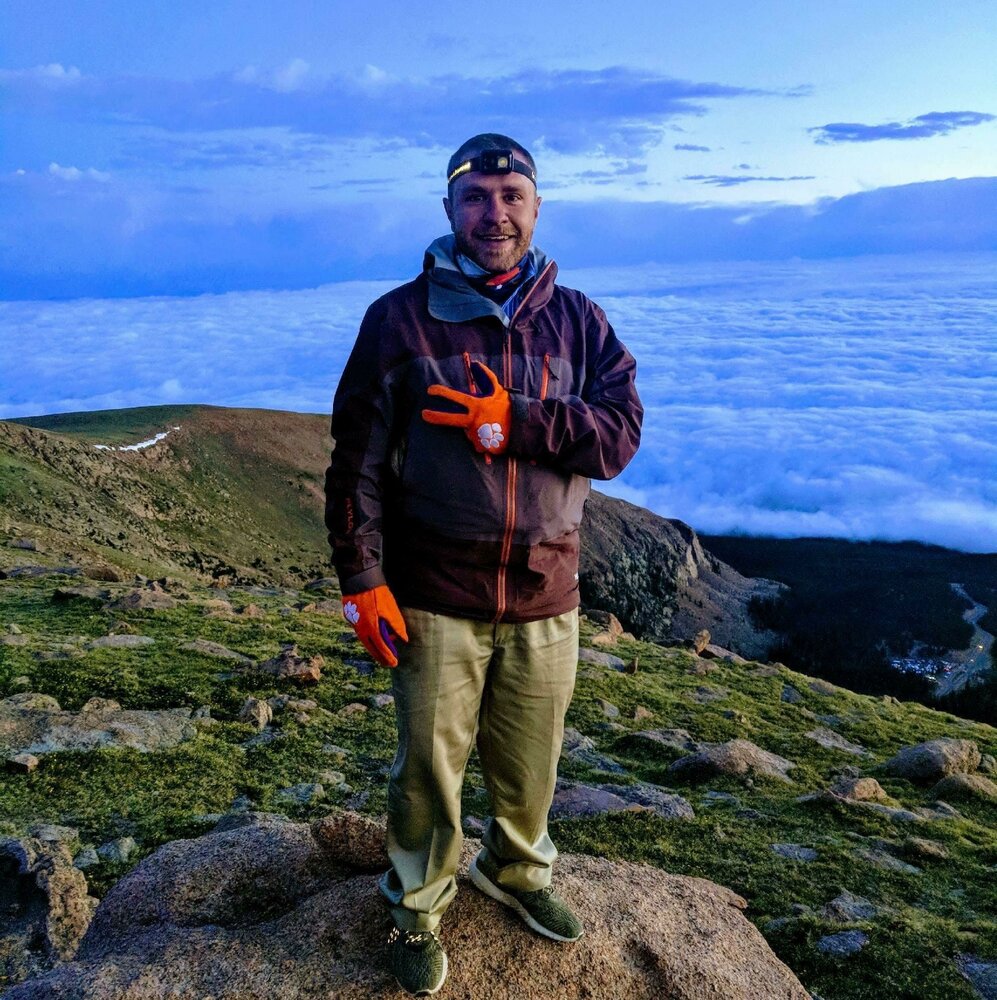 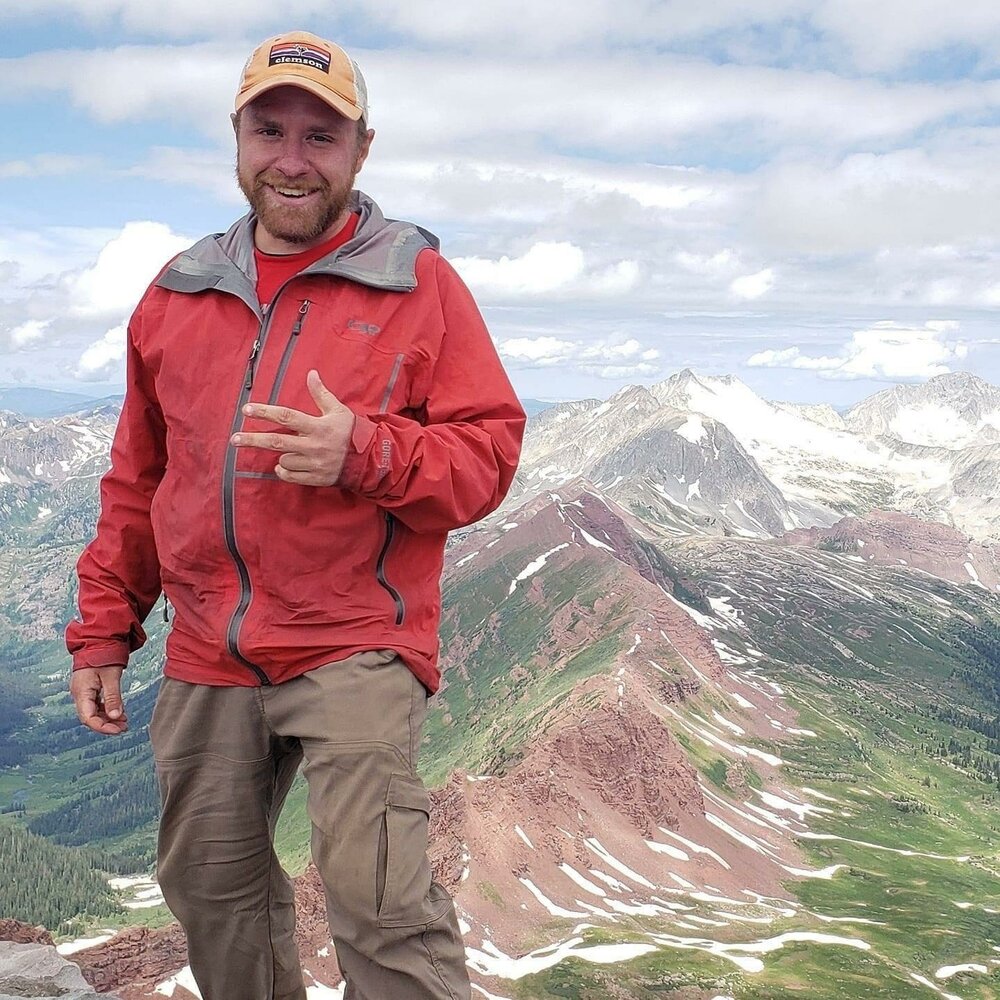 Obituary of David I. Fralick

He was raised in Aiken and attended South Aiken High School. David graduated from Clemson University with a Bachelor of Science in Civil Engineering including a minor in Spanish. His career started in Greenville, SC before moving to Denver, Colorado in 2016.

David spent most of his free time outdoors and traveling. Hiking mountains and snowboarding with his friends were his favorite adventures. David’s love for the mountains began in South Carolina while in college. His weekends on the trail and bonding with his friends were great moments for him. He would often pick up new companions on the trail and he never met a stranger. His love and compassion for others was demonstrated no matter where he went. Relationships with people were his most treasured experiences. He has friends all over the country and each one of them were very special to him.

He was preceded in death by his mother, Kimberlie P. Fralick, his grandmother, Betty M. Fralick, and his grandfather, Leonard C. Plunkett.

He is remembered by his father, Morgan Fralick; his sister Bethany Henderson (Valerie), both of Winston Salem, NC; his grandmother, Pamela Plunkett of Aiken, SC; his grandfather Morgan I. Fralick Jr. of Sumter, SC; his aunts and uncles, David “Clay” Plunkett, Brandi Deas (Mark), both of Aiken, SC, and Jeffrey and Kim Beatson Fralick of Sumter,SC; and numerous cousins.

In lieu of flowers, memorial contributions may be directed to http://www.rockymountainrescue.org/.

To send flowers to the family or plant a tree in memory of David Fralick, please visit Tribute Store
Saturday
19
February

In Lieu of Flowers

Memorial Contributions may be made in David's memory to www.rockymountainrescue.org