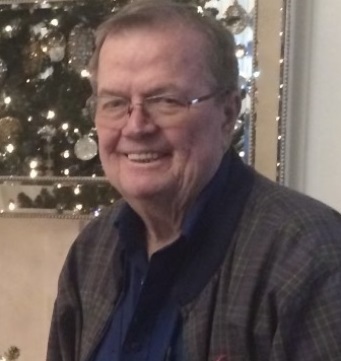 Please share a memory of Lt. Col. Gerald to include in a keepsake book for family and friends.
View Tribute Book

Mac had a passion for reading and was an avid golfer at Woodside Country Club where he lived. He was a devout Catholic and communicant of St. Mary Help of Christians Catholic Church.

In addition to his parents, he was preceded in death by his wife, Dr. Mary “Brenda” McCabe; and a brother, Father Mickey McCabe.

Interment ceremonies with full military rites afforded to a retired officer, will be conducted on Wednesday, April 6, 2022 at 9:00 am in Arlington National Cemetery, Arlington, VA.

To send flowers to the family or plant a tree in memory of Lt. Col. Gerald McCabe US Army Ret. , please visit Tribute Store
Monday
20
December

Share Your Memory of
Lt. Col. Gerald
Upload Your Memory View All Memories
Be the first to upload a memory!
Share A Memory
Send Flowers
Plant a Tree