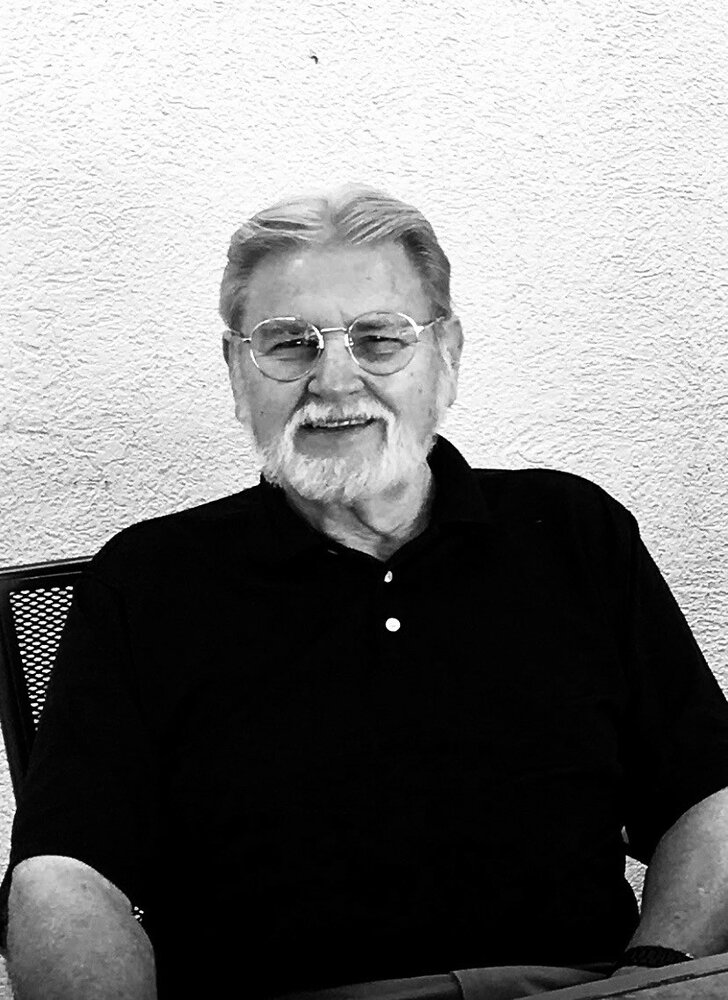 Please share a memory of Ronald to include in a keepsake book for family and friends.
View Tribute Book

AIKEN, SC: Ronald Scott Susnar of Aiken, SC passed away at the age of 83 on December 15, 2021, peacefully at home after a courageous battle with congestive heart failure.

He was born in Milwaukee, Wisconsin on November 17, 1938, the son of Robert and Elsie Susnar.

Ron was a graduate of Milwaukee Country Day School, (now The University School of Milwaukee). On January 11, 1979 Ron was joined in holy marriage with Catherine “Kay” Rozum Smith.  His life was centered on the outdoors, family, friends, and his dog Hank.

Ron had many loyal, lifetime friends. He always made time for the Packers, fishing and hunting, and the occasional game of golf.

Ron was an entrepreneur who at one time owned and operated several businesses including Timberland Properties, Security Shutters, and Barton Manufacturing. He was instrumental in the success and development of these companies.

Ron devoted much of his free time to the pursuit of knowledge. He loved to read historical nonfiction books, visit historical landmarks, and extensively research any and all subjects that sparked his curiosity.

Ron was preceded in death by his parents Robert and Elsie and siblings Robert and Georgia.

Ron is survived by his beloved wife, Kay; sons, Scott and Dan (Cindy); daughters, Fredrika, Kristin, Reven (John Wright); grandchildren (Clayton and Kaitlin Susnar, Fritz, Eleana, and Brooks Wright, Gus Susnar-Yalden and Reef Sheerin), as well as many nieces and nephews and countless friends and family who loved him deeply.

The family will honor Ron’s wishes not to have a formal funeral service and will instead gather privately to celebrate his abundant and adventurous life. Ron aka Dad, and/or Pop Pops, will be missed dearly.

To send flowers to the family or plant a tree in memory of Ronald Susnar, please visit Tribute Store

A Memorial Tree was planted for Ronald
We are deeply sorry for your loss ~ the staff at George Funeral Home & Cremation Center
Join in honoring their life - plant a memorial tree
Services for Ronald Susnar
There are no events scheduled. You can still show your support by sending flowers directly to the family, or planting a memorial tree in memory of Ronald Susnar.
Visit the Tribute Store

Share Your Memory of
Ronald
Upload Your Memory View All Memories
Be the first to upload a memory!
Share A Memory
Send Flowers
Plant a Tree