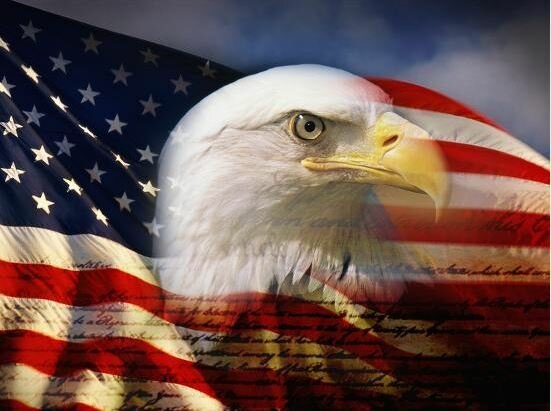 Please share a memory of Johnny to include in a keepsake book for family and friends.
View Tribute Book

In addition to his parents, Mr. Skipper was pre-deceased by his first wife, Patricia Anne Skipper; a daughter, Angela Kay Skipper and brothers and sisters, Samuel, Louise, Sybil & Curtis.

Funeral services will be conducted on Sunday, December 19, 2021 at 2:00p.m. in the Historic George Funeral Home Chapel with the Rev. K. Scott Ayers officiating. Interment will follow in Bethany Cemetery.

To send flowers to the family or plant a tree in memory of Johnny Skipper, Sr. , please visit Tribute Store
Sunday
19
December

Share Your Memory of
Johnny
Upload Your Memory View All Memories
Be the first to upload a memory!
Share A Memory
Send Flowers
Plant a Tree