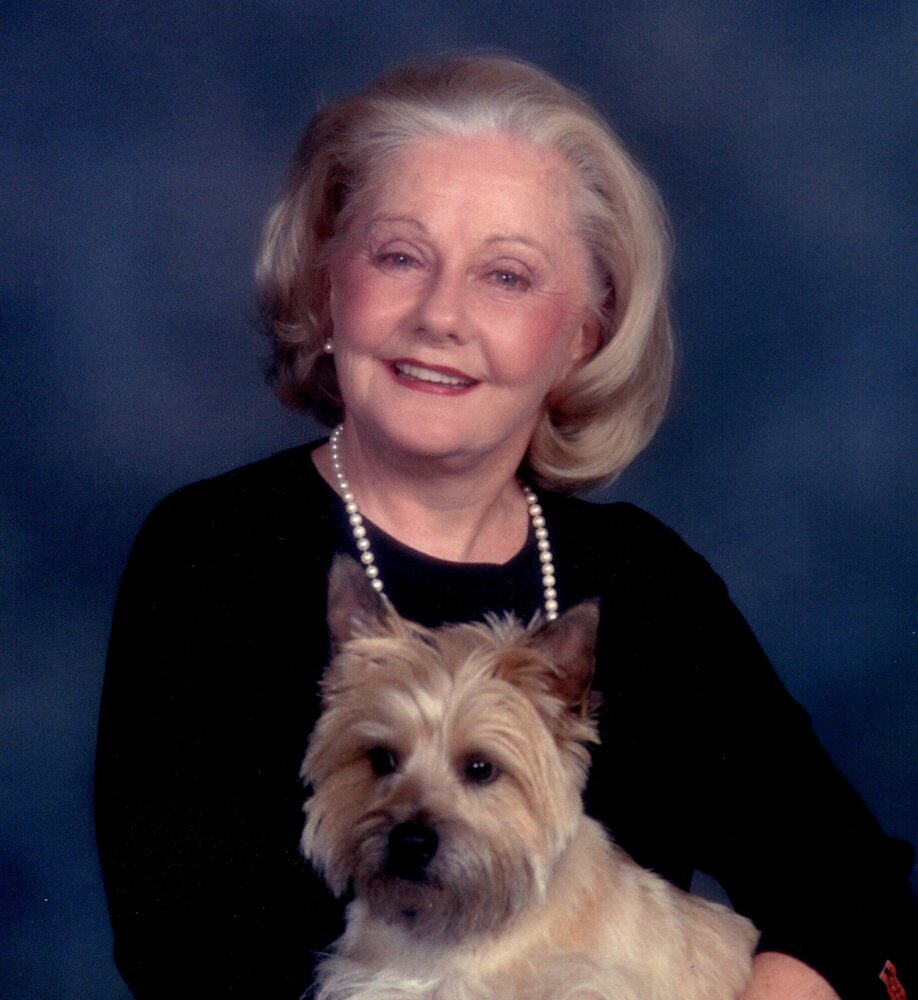 Please share a memory of Dorothy to include in a keepsake book for family and friends.
View Tribute Book

A life well lived.  A life full of challenges, perseverance, independence, and adventure.  Dorothy Rita Daniel took her last breath on Thanksgiving Day 2021, after being on this earth for 86 years.  She lived life on her own terms and died when she was ready.

Born to very young parents during a Florida hurricane, Dorothy entered this world with a force of nature and carried that force with her through life.  She was raised in the Bronx NY.  Her early years were filled with family, love, music, laughter and faith.  She was the best dressed kid in the neighborhood thanks to her mothers unmatched skill as a seamstress.  She had a tight group of friends (many of whom she later reconnected with) who ran together calling themselves the Pythonettes.  Her teen years were complicated and life in the Bronx was challenging   Dorothy saw the opportunity to become a flight attendant as her ticket out, her chance to fly, literally and figuratively.  After graduation from St. Pius High school, she took her 5’ tall frame (ignoring any height requirements), her 3” high heels, and her bigger than life personality to the airlines and was hired on the spot.  Her dear Mother supported Dorothy’s need to spread her wings and sent her off with the blessing she needed.

Her career took her to Washington DC, flying for both National and Capital Airlines.  Based out of National Airport, she met the love of her life, a handsome pilot named Richard (Dick) Brown.  Her love for him was passionate and deep, as was his for her.  They traveled, laughed, danced, and lived.  Their wedding day was a day she replayed in her memory until the end.  The marriage resulted in the birth of their only child, Stacey Brown, as Dorothy described it, the best day of her life.  Four short years later would be one of the worst, her beloved died at the age of 37, leaving her a single mother and a widow at 32.  Her inner strength and faith got her back on her feet, finding forward momentum.  Moving back to DC, she created a beautiful life for her and her daughter filled with hugs, laughter, singing, walks in the snow, private school, and countless baked potatoes.  Two years later, she met the second love of her life, Charles (Dan) Daniel, a handsome Air Force Colonel, who worked at the Pentagon, whom she would spend nearly 30 years with until his passing in 1997.

After brief stays at Stewart and Perrin Air Force Base’s and Dans’ retirement, Dorothy and Dan created a life together in Dallas, Texas.  Dorothy was active in her church, St Rita, volunteering and working for the parish.  Dorothy was passionate about animals all her life and supported animal shelters in Dallas and across the United States.  She worked at Calico Corners sharing her talent and eye for interior decorating with the homeowners of North Dallas.  She was a stalwart Member of Alcohol Anonymous (AA).  After an unfortunate, albeit entertaining, incident at the Jefferson Memorial many years before, involving a fur coat covered nightgown, a taxicab, a bottle of gin and the Ave Maria, Dorothy found AA, which she credits for saving her life.  She was a fierce advocate for the program, sponsoring many that crossed through the doors of a meeting.  She became a national speaker at AA conventions and a proud survivor.

At age 60, after the death of Dan, she returned to flying, becoming a flight attendant for American Airlines.  This is where she rebranded herself as Kiki.  She soon realized the airlines were not the same as she knew them before, she moved on.  Dorothy set up her new home in Aiken, SC.  It is there, she would live out her years with her countless number of pets, forging new friendships and leaving her mark on many in town.

Dorothy survived the death of two husbands, breast cancer, single motherhood, a stroke, alcohol, and life in general.  She was stronger and more independent than she ever gave herself credit for.   Her determination, independence and strength were admired by many.  She was hardheaded, opinionated, and she spoke her mind, but she was also loving, and kind and giving.  Her dedication to her family and her friends was a passion.  Both were ever so important to her, and she cherished the memories and the connections more than anything.  Her love for her husbands is what books are written about.  She quipped that some never find one love in life, but she was lucky to have found two and those memories sustained her.  Her faith carried her through life, the good and the tough times.  She was a dedicated Catholic whose faith was the pillar around which she built her life.  She came into this world with a hurricane and left a path in her wake that many will remember.  She touched more lives than she will ever know.

Kiki was a faithful Catholic, a loyal friend, a passionate wife, a proud Mother, a concerned sister, a dedicated daughter, a lover of animals, a mentor to those struggling, a free spirit, a fighter.  She was a character and a unique shining light.  The world was a brighter place because of her presence in it.

Dorothy is preceded in death by her husbands, Richard Lee Brown and Charles L Daniel, her mother and father, Dorothy Francis and John Comiskey, and her brother, Jack Comiskey.  She is survived by her daughter, Stacey Brown Daniel, her sons, James (Debbie) R Daniel and Charles(Cherry) L Daniel, her Brother Tom (Louise) Comiskey, her grandchildren, Dan, Jennifer, Jackson and Christina, her Goddaughter Jessica, as well as numerous nieces and nephews.  At her request, there will be no memorial or funeral.  A private burial will be at a later date.

In keeping with her love and passion for animals, memorials may be made to the Albrecht Center for Animal Welfare, 199 Willow Run Road, Aiken, SC 29801

To send flowers to the family or plant a tree in memory of Dorothy Daniel, please visit Tribute Store

A Memorial Tree was planted for Dorothy
We are deeply sorry for your loss ~ the staff at George Funeral Home & Cremation Center
Join in honoring their life - plant a memorial tree
Services for Dorothy Daniel
There are no events scheduled. You can still show your support by sending flowers directly to the family, or planting a memorial tree in memory of Dorothy Daniel.
Visit the Tribute Store

Share Your Memory of
Dorothy
Upload Your Memory View All Memories
Be the first to upload a memory!
Share A Memory
Send Flowers
Plant a Tree