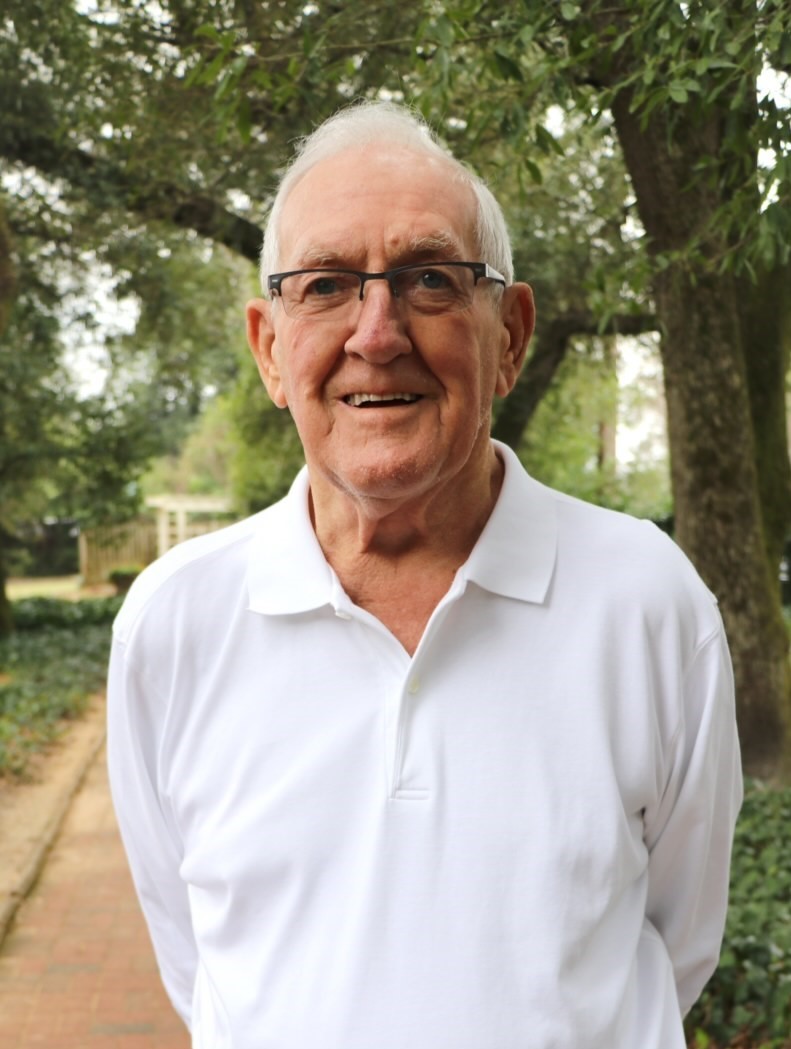 AIKEN, SC – Donald Lewis Lemponen, age 88, entered into rest Wednesday, July 28, 2021, at the home of his daughter surrounded by his loving family.

Don, as he was affectionately known, was born December 21, 1932 in Austinburg, OH to the late Rufus and Marian Lemponen. He was drafted into the US Army on his twenty-first birthday and had proudly served in the Korean War. In 1976, Don opened Great Lakes Printing in Ashtabula, OH. He was a newspaper and commercial printer by trade and worked alongside his wife, daughter, son, and niece. Don retired from the printing business in 1998. He served his community in various roles to include being a City Council Member and later Vice President, commander of Ashtabula County Council,        and served twice as commander of VFW Post 943 all in Ashtabula, OH. He had been a resident of Aiken, SC for the past three years.

In addition to his parents, two brothers, James Lemponen and David Lemponen, and a sister, Norma Keller, preceded him in death.

A celebration of life service will be held at 5:30 p.m., Tuesday, August 10, 2021 at George Funeral Home with a reception to follow.

To send flowers to the family or plant a tree in memory of Donald Lemponen, please visit Tribute Store
Tuesday
10
August