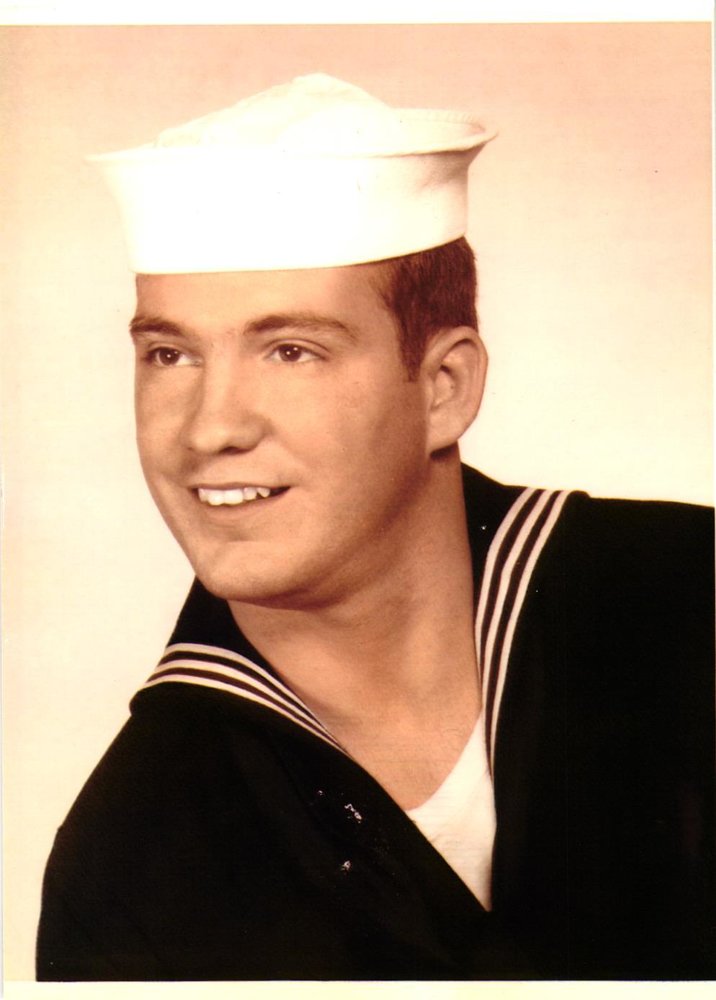 Please share a memory of Jerry to include in a keepsake book for family and friends.
View Tribute Book

Jerry Michael O’Connor,74, a resident of the Croft House in Aiken, passed away peacefully at his residence following an extended illness.

Born in New Orleans, LA on January 2, 1947, he was the son of the late Frank A. & Eunice Maul O’Connor. Mr. O’Connor was of the Catholic faith and was a retired police officer. Mr. O’Connor served with duty and honor his country in the United States Navy and was the President of the USS Farragut Assoc. In addition, Mr. O’Connor loved spending time serving as a caddie with the Augusta National Golf Club.

In addition to his parents, Mr. O’Connor was pre-deceased by his sister, Carolyn Lynn and his niece, Lisa Lynn.

In lieu of flowers, the family requests that memorials be made to the Wounded Warriors Project, 1120 G Street NW, Suite 700, Washington, D.C., 20005

To send flowers to the family or plant a tree in memory of Jerry O'Connor, please visit Tribute Store

Look inside to read what others have shared
Family and friends are coming together online to create a special keepsake. Every memory left on the online obituary will be automatically included in this book.
View Tribute Book
Services for Jerry O'Connor
There are no events scheduled. You can still show your support by sending flowers directly to the family, or planting a memorial tree in memory of Jerry O'Connor.
Visit the Tribute Store

Share Your Memory of
Jerry
Upload Your Memory View All Memories
Be the first to upload a memory!
Share A Memory
Send Flowers
Plant a Tree