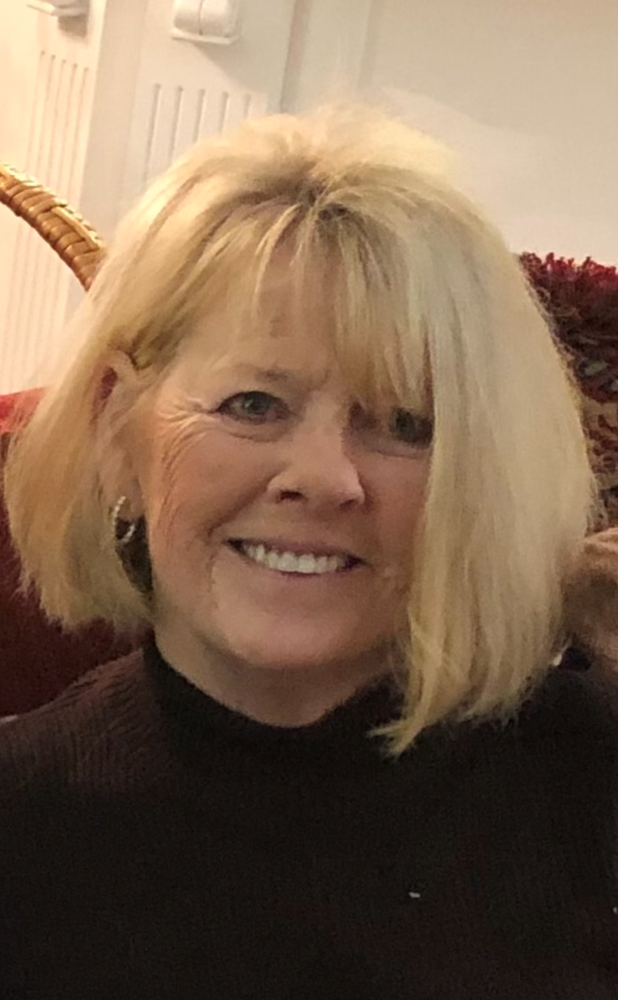 Janet was preceded in death by her husband, Richard Hughes, and her parents, Osborn Boykin and Margie Pope Boykin.

Janet is survived by two sisters, Judy Spivey of High Point, NC; JoAnn Boykin of Greensboro, NC; and one brother, Jimmy Boykin of Greensboro, NC, as well as her nephew, Brian Spivey, and niece, Brandi Boykin.  She is also survived by her loving and devoted four-legged companion Bogie.
The family has chosen to have a private memorial service.
Janet’s family would also like to extend a special thank you to Lynne Dillin and Ruth Woodell for their constant care and support throughout her illness.

Memorial contributions may be made to the American Heart Association.

To send flowers to the family or plant a tree in memory of Janet Hughes, please visit Tribute Store

A Memorial Tree was planted for Janet
We are deeply sorry for your loss ~ the staff at George Funeral Home & Cremation Center
Join in honoring their life - plant a memorial tree
Services for Janet Hughes
There are no events scheduled. You can still show your support by sending flowers directly to the family, or planting a memorial tree in memory of Janet Hughes.
Visit the Tribute Store

Share Your Memory of
Janet
Upload Your Memory View All Memories
Be the first to upload a memory!
Share A Memory
Send Flowers
Plant a Tree