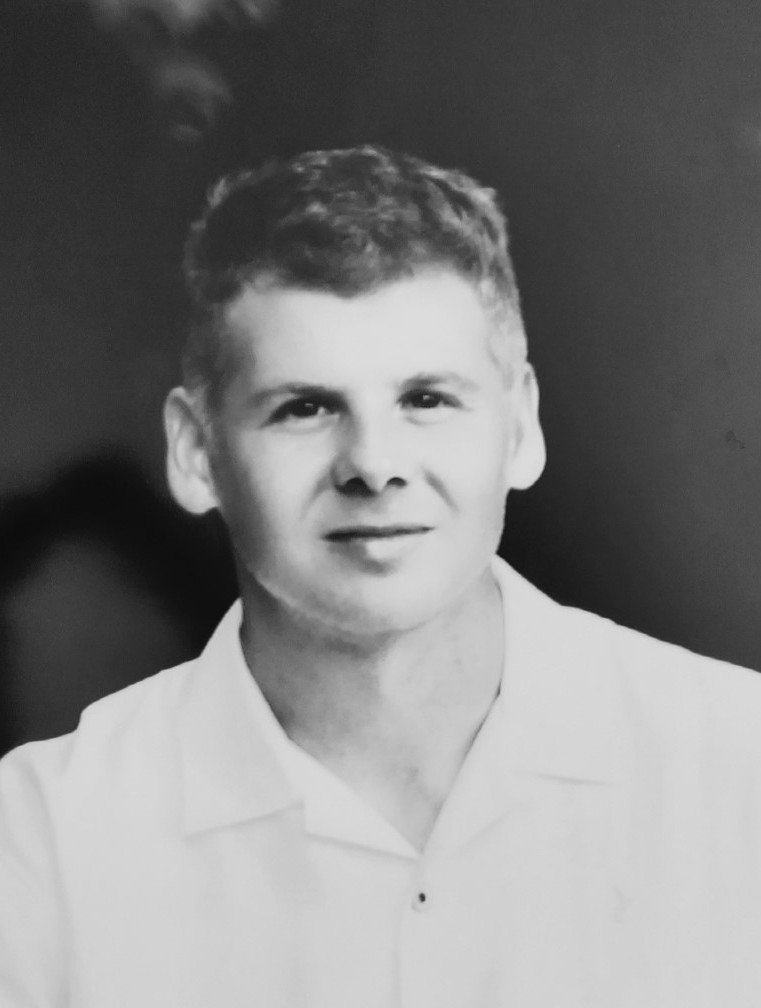 Born October 22, 1976 in Sierra Madre, CA, he was the son of Victoria Ann Morheiser Crossland and the late Steven Charles Crossland.

Keith graduated from Aiken High in 1995. He went on to become a member of the Lima Company Class of 1999 at The Citadel, The Military College of South Carolina, with a degree in Criminal Justice. He began his career with The South Carolina Department of Probation, Parole, and Pardons Services as an Agent in 1999. He became the Agent in Charge with the Bamberg and Hampton County offices and later served as an Administrative Hearing Officer for the same agency. He proudly served with the same agency for over 22 years and was a dedicated officer with the State of South Carolina. He was nominated for Supervisor of the Year in 2011 and again in 2015. His work family became a very important part of his real family. He loved them all!

In his spare time, Keith enjoyed reading - some have even said he was a speed reader! He also loved hunting and enjoyed going with his daughter, Haley. His family was so very important and loved to be with them any chance he got! He was a humble servant who was willing to help anyone in need.

He was preceded in death by his father.

To send flowers to the family or plant a tree in memory of Keith Crossland, please visit Tribute Store
Friday
18
June

Share Your Memory of
Keith
Upload Your Memory View All Memories
Be the first to upload a memory!
Share A Memory
Send Flowers
Plant a Tree