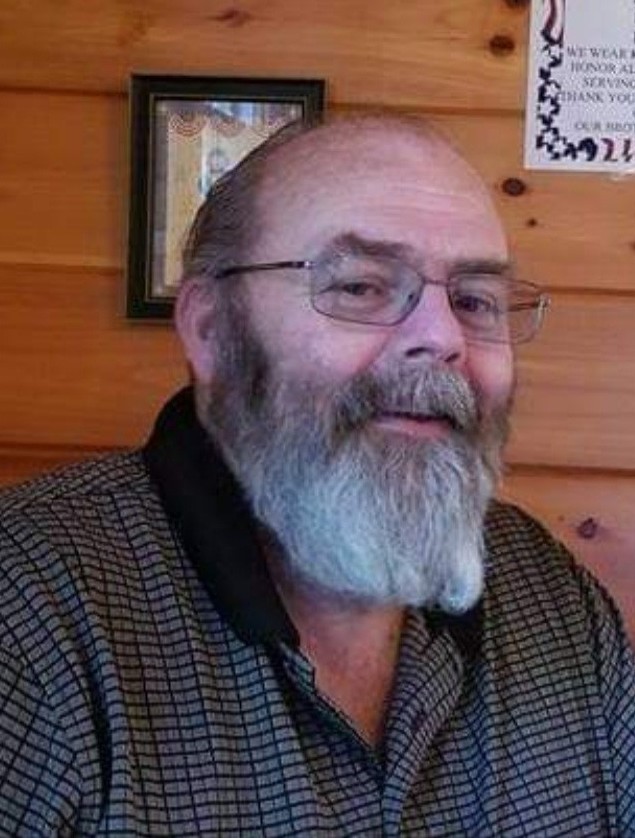 He was born September 10, 1967 in Aiken, SC to Jimmy W. Kelly and the late Debra S. Whisenant. He was a lifelong resident of Aiken, SC except during his time in service. SSG Kelly proudly served his country for 20 years in the 1st Cavalry Division of the US Army. During this time, he was stationed throughout the US and and abroad. He served tours of duty in Texas, Bosnia, Germany, Korea and many other locations, and saw conflict in Bosnia and Iraq.

After his retirement from the US Army, he earned his associate's degree in computer networking and was employed as a work station support analyst for Blue Cross Blue Shield of Columbia, South Carolina.

He enjoyed spending time with his family, shooting, fishing, eating Sunday lunch at his Granny's, and everything to do with the state of Texas.

He was preceded in death by his mother, Debra S. Whisenant; maternal grandparents Thomas (T.S.) Smith and Catherine B. Smith of Perry, SC; and paternal grandfather Louis Kelly of Aiken, SC.

The family will receive friends beginning at 1:00 p.m., Friday, June 4, 2021, at George Funeral Home with the funeral service following at 2:00 p.m. in The George Funeral Chapel. Pastor Steven Drawdy officiating. Interment, with military honors, will follow in Aiken Memorial Gardens.

To send flowers to the family or plant a tree in memory of Thomas Kelly, please visit Tribute Store
Friday
4
June