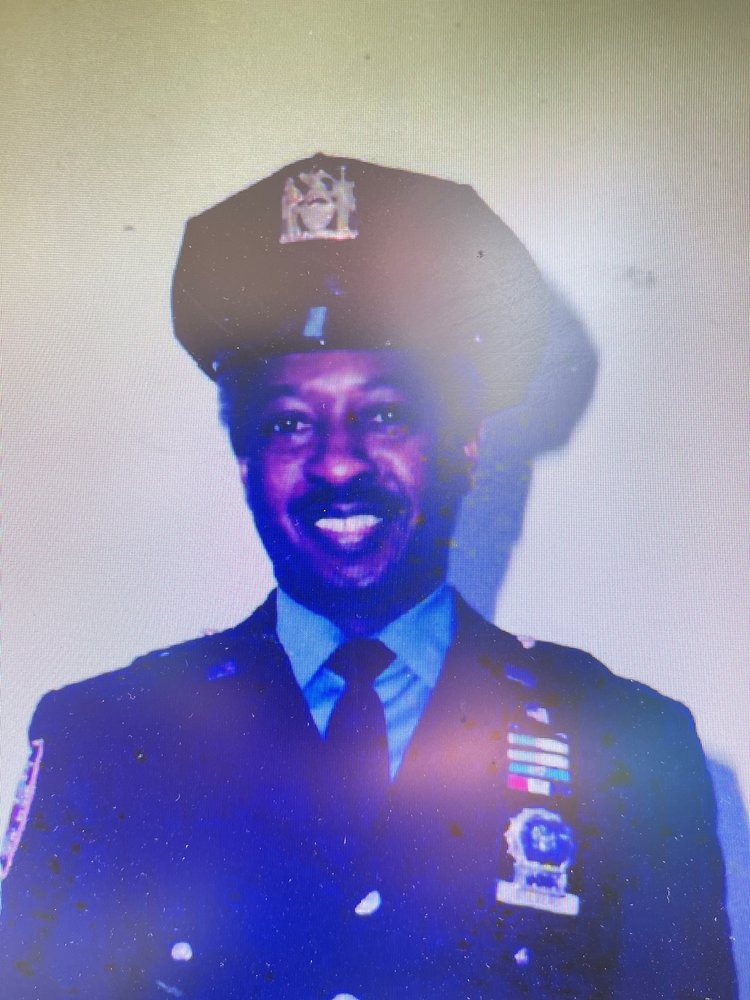 Born on August 14, 1937 in Aiken, SC, Mr. Stevens was the son of the late Louis Hunt and Bessie Ethel Stevens. After graduating high school, Mr. Stevens went onto John Jay College of Criminal Justice in the state of New York. He was a retired Grade 5 NYC Detective. Mr. Stevens was also an honorable discharged veteran of the United States Air Force. Following his relocation back to Aiken, SC with his late wife, Elayne Angela Stevens, Robbie worked as a correctional officer for the SC Correctional Facility. Concluding his final attempt of retirement, Robbie worked as a bus driver for the Aiken County Public School District where after he decided to focus on himself and his wife as they traveled extensively.

Robbie became a widower in 2016 after he was married to the late Elayne Angela Stevens for over 6 decades. He had one brother, Joseph Stevens of New York. Robbie and Elayne shared four children in which he was survived by three and one son-in-law.

A private family service will take place on Saturday, March 6 at 2:00p.m. in the George Funeral Home Chapel with the Rev. David Matthews presiding.

Online expressions of sympathy for the Stevens family may be made by visiting www.georgefuneralhomes.com

To send flowers to the family or plant a tree in memory of Robbie Stevens, please visit Tribute Store
Saturday
6
March

Share Your Memory of
Robbie
Upload Your Memory View All Memories
Be the first to upload a memory!
Share A Memory
Send Flowers