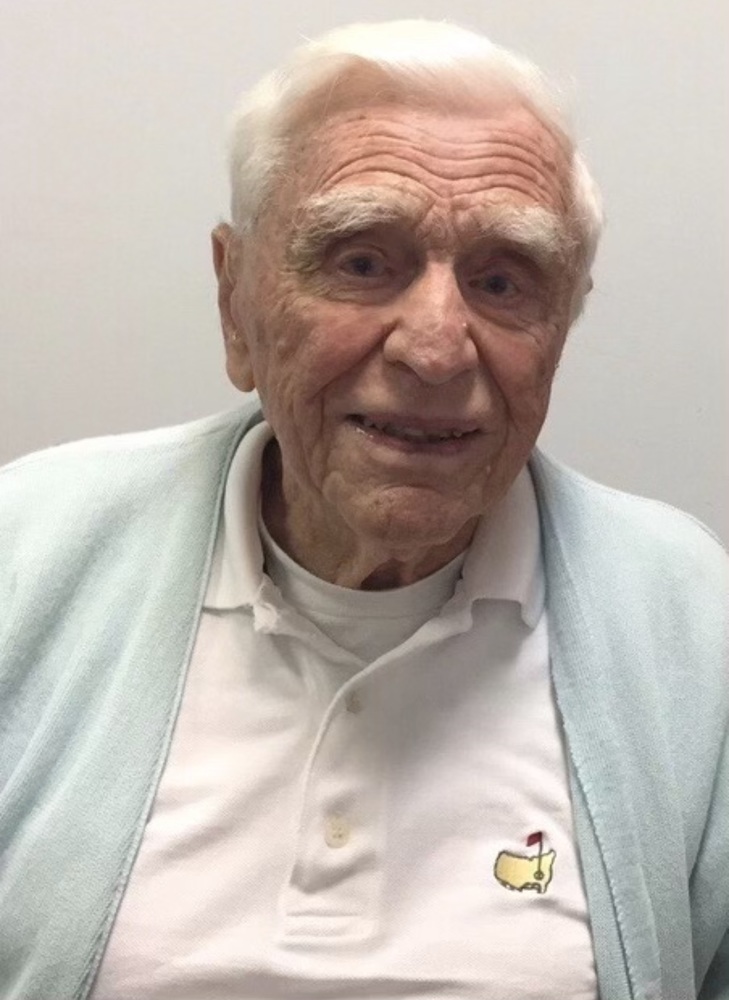 Warrant Officer Zimmerman was born April 15, 1919 in Bourbonne Les Bains, France to the late William Emmanuel Zimmerman and the late Andree Augustine Antoinette Bedel Zimmerman. He was a long-time area resident. He was the oldest living SC National Guardsman retiree in the state. He received numerous medals and commendations for his military service. Warrant Officer Zimmerman was an avid golfer and played the game until he couldn’t see his golf ball any longer. He was a patron of the Masters Golf Tournament for many decades.

Warrant Officer Zimmerman was preceded in death by his parents; his beloved wife, Pansy Burgess Zimmerman; and all of his siblings.

The family would like to say a special thank you to his caretakers Mellissa Moore, Dib Reynolds, Charlie Wilson, Ruth Keenan, Kim Wright, and Joyce Burleson as well as the staff of Regency Hospice.

To send flowers to the family or plant a tree in memory of William Zimmerman , please visit Tribute Store
Saturday
20
February

Share Your Memory of
William
Upload Your Memory View All Memories
Be the first to upload a memory!
Share A Memory
Send Flowers