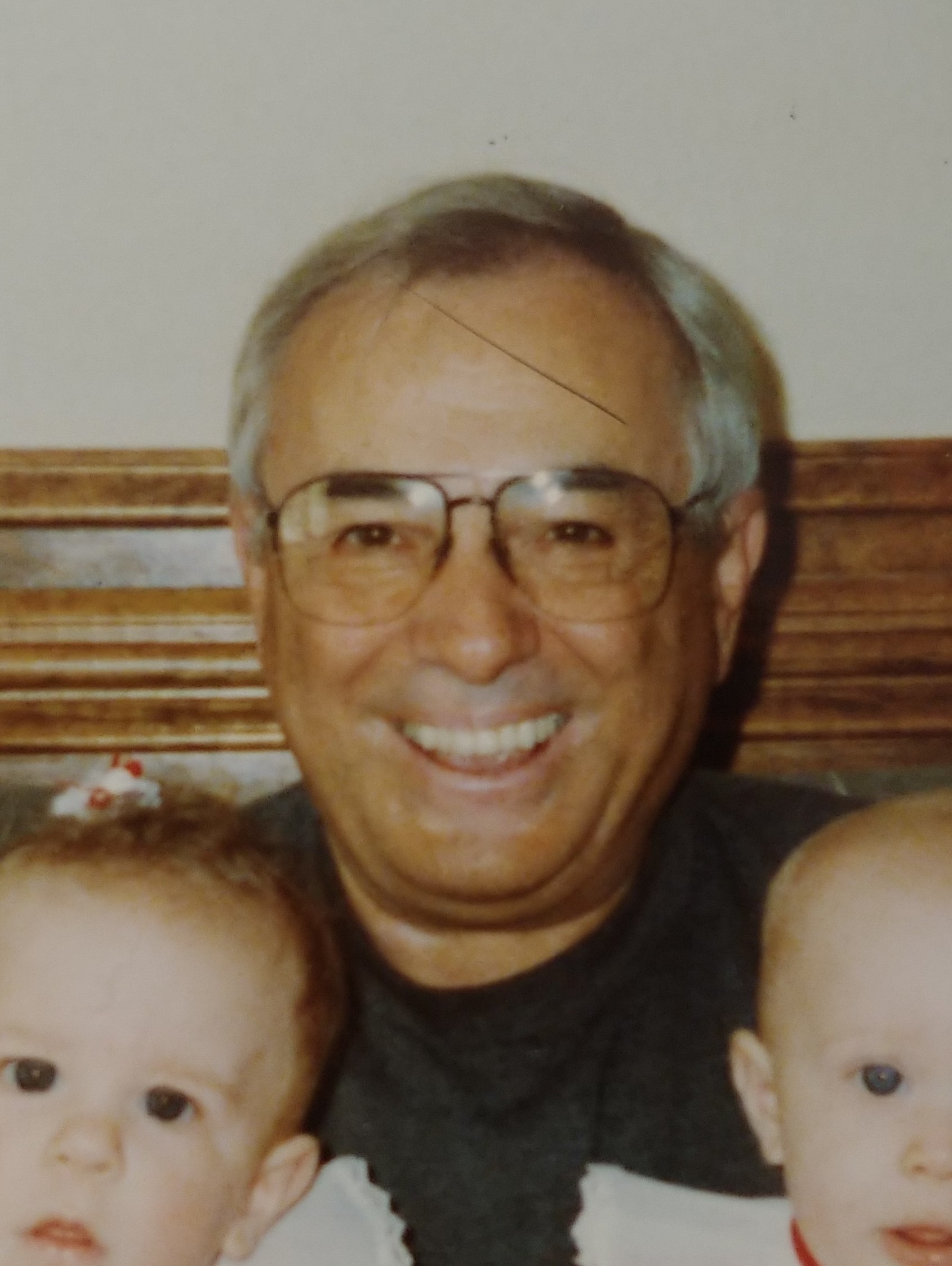 Robert, the youngest of four children, graduated high school in 1950, and attended Rider College. He joined the U.S. Air Force during the Korean War where he was stationed in Okinawa Japan. After leaving the Air Force he began his career with Ajax Magenthermic Corp in 1955 as a clerk, and worked his way to their Head of Sales. He traveled the world selling Induction Furnaces. It was at Ajax that he met his wife to be, Shirley Ann Anderson, they were married January 16, 1960, and have spent the last 61 years happily married. After Moving to Aiken, SC to be closer to their children they became devoted members of Millbrook Baptist Church in 2004. Robert, a golfer and bowler, enjoyed all sports, and loved to watch USCA's Lady Pacers.
Robert is preceded in death by his parents, his sister Elizabeth, his three brothers, Alexander, Julius, and Elmer.

The family will receive friends from 12 to 1 p.m. on Wednesday, February 10, 2021 at the Little White Chapel at Millbrook Baptist Church. A memorial service will follow at 1 p.m. with Rev. Bill Howard officiating.

The Historic George Funeral Home & Cremation Center, 211 Park Ave., SW, Aiken, SC 29801 (803.649.6234) has charge of arrangements.
Expressions of sympathy for the  family may be left by visiting www.georgefuneralhomes.com

To send flowers to the family or plant a tree in memory of Robert Danch, please visit Tribute Store
Wednesday
10
February