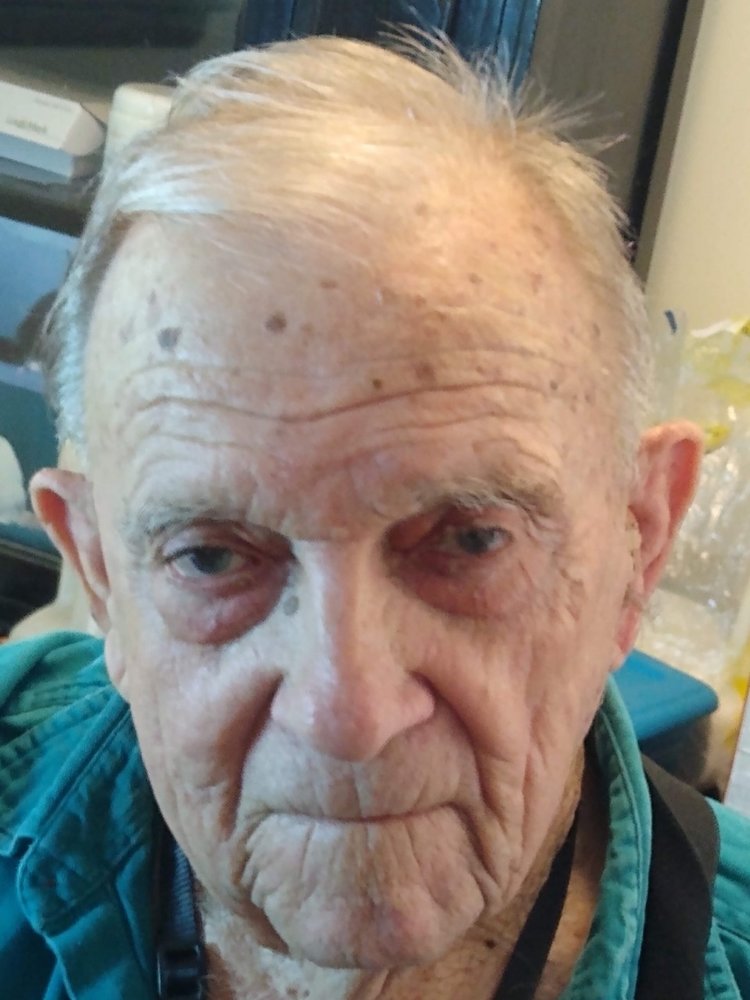 Born August 18, 1925 in Brighton, TN, he was the son of the late James Polk Cunningham and Lula McDaniels Cunningham.

He was a businessman in New Ellenton for many years and remembered fondly by all he met.

He was preceded in death by his parents and his wife, Doris Reynolds Cunningham.

Funeral services will be held at 2PM, Saturday, January 9, 2021 in The George Funeral Chapel. Burial to follow at Aiken Memorial Gardens with Military Honors.

Memorial contributions may be made in JW’s memory to either the American Heart Association, PO Box 5211, Aiken, SC 29804 or to Wounded Warriors.

To send flowers to the family or plant a tree in memory of James Cunningham, please visit Tribute Store
Saturday
9
January

Share Your Memory of
James
Upload Your Memory View All Memories
Be the first to upload a memory!
Share A Memory
Send Flowers