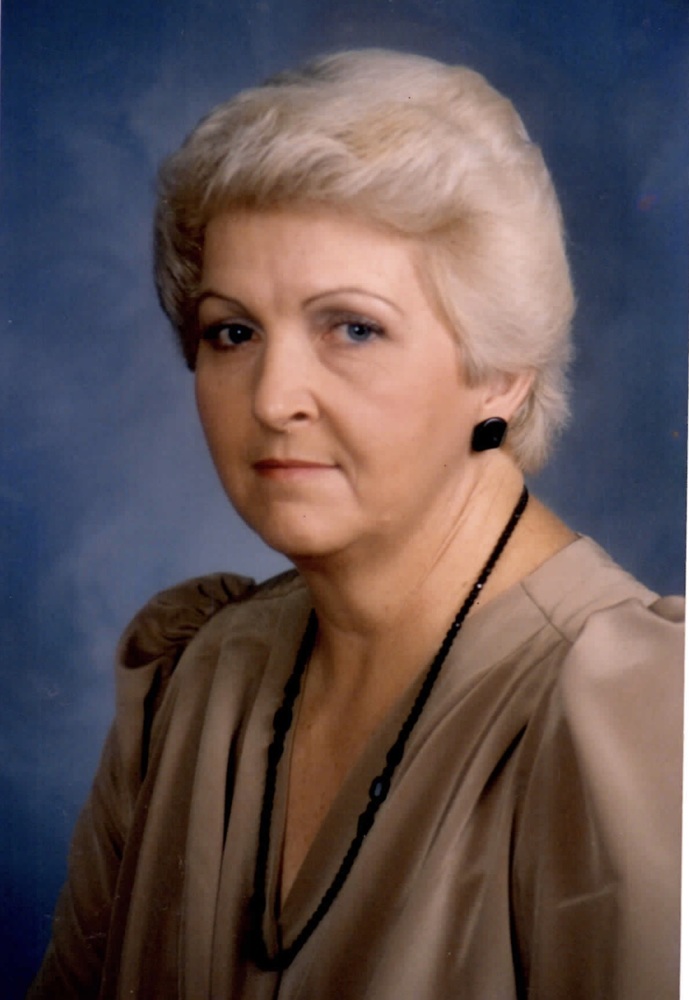 Mrs. Willimon was born July 11, 1935 to the late Hoyt and Exie Hall. She had lived back in Aiken since 2013, having previously lived in Six Mile, SC. Mrs. Willimon was a family woman and of the Baptist Faith. She worked as a stock room manager for Edward’s Department Store and was a professional seamstress.

In addition to her parents, Mrs. Willimon was preceded in death by her first husband, John Miller; her second husband, Donald A. Willimon; her eldest son, Roger Dale Miller; a grandson, Travis Dingler; a sister, Mary Ogden; and two brothers, Garland Hall and Larry Hall.

A memorial service will be held at 11:00 a.m., Monday, January 4, 2021, in The George Funeral Chapel. The family will receive friends following the service. Interment will be private in Aiken Memorial Gardens.

To send flowers to the family or plant a tree in memory of Yvonne Willimon, please visit Tribute Store
Print
Monday
4
January