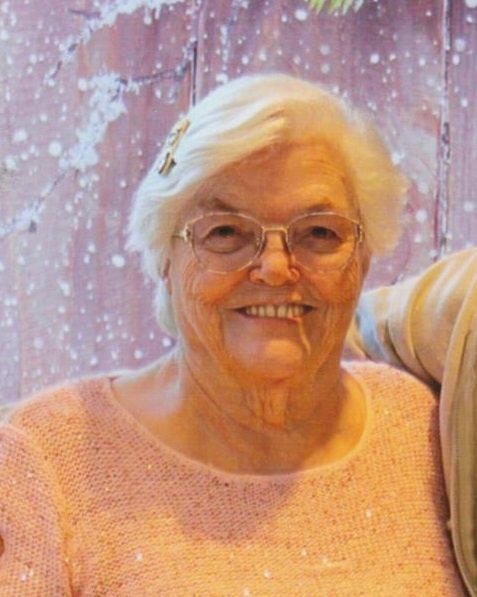 Velma was born February 21, 1941 in Aiken, SC to Trudy Rhoden Spicer. She was a resident of the area for most of her life as well as a member of Earle Church of God. She was a well known seamstress and retired from the Pharmacy Department at Walmart. She was a great cook and enjoyed traveling and going places.

In addition to her mother, Velma was preceded in death by four brothers, Rudy Hall, Steve Hall, Keith Hall, and Robert Spicer.

To send flowers to the family or plant a tree in memory of Velma Poston , please visit Tribute Store
Print
Wednesday
16
September