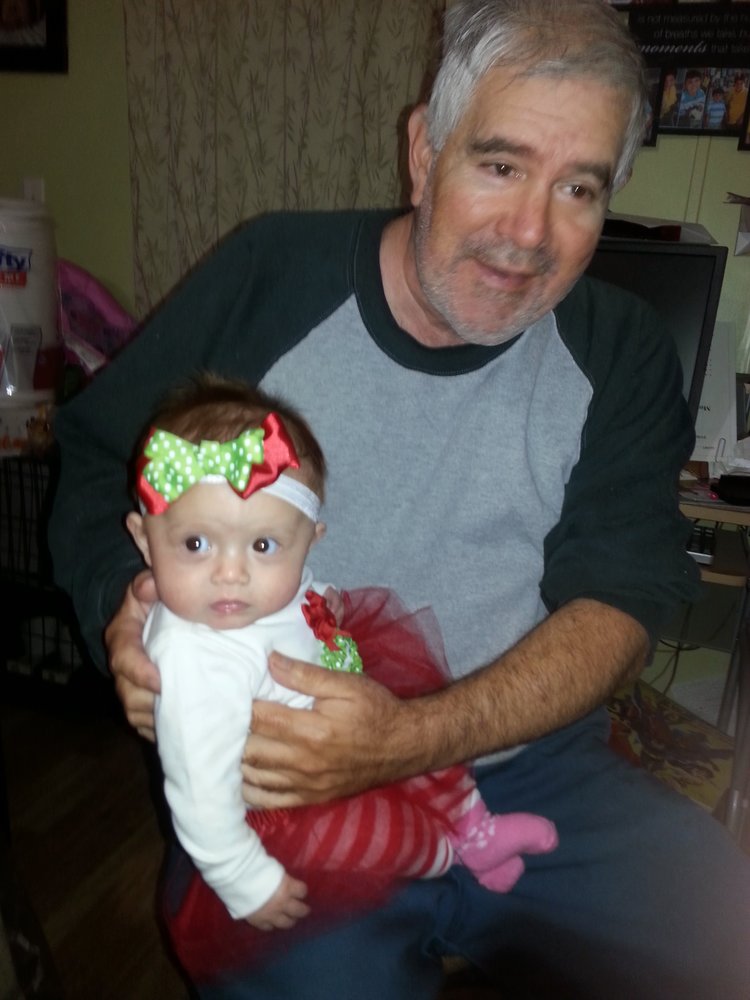 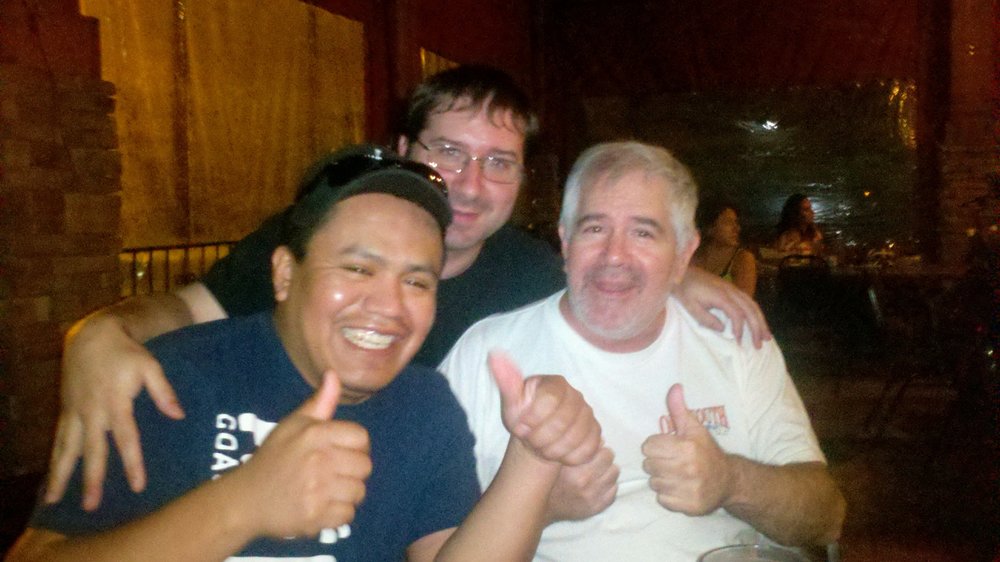 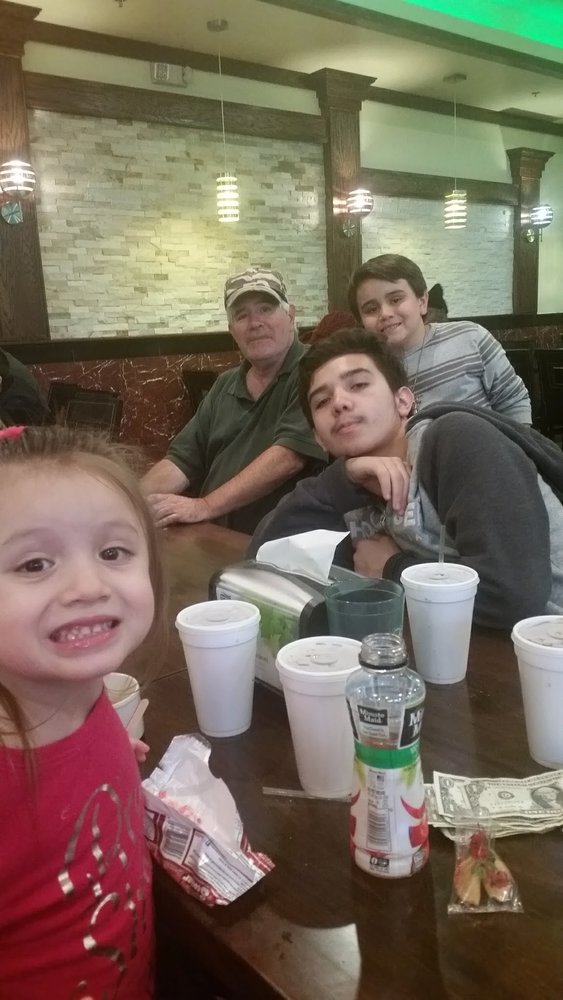 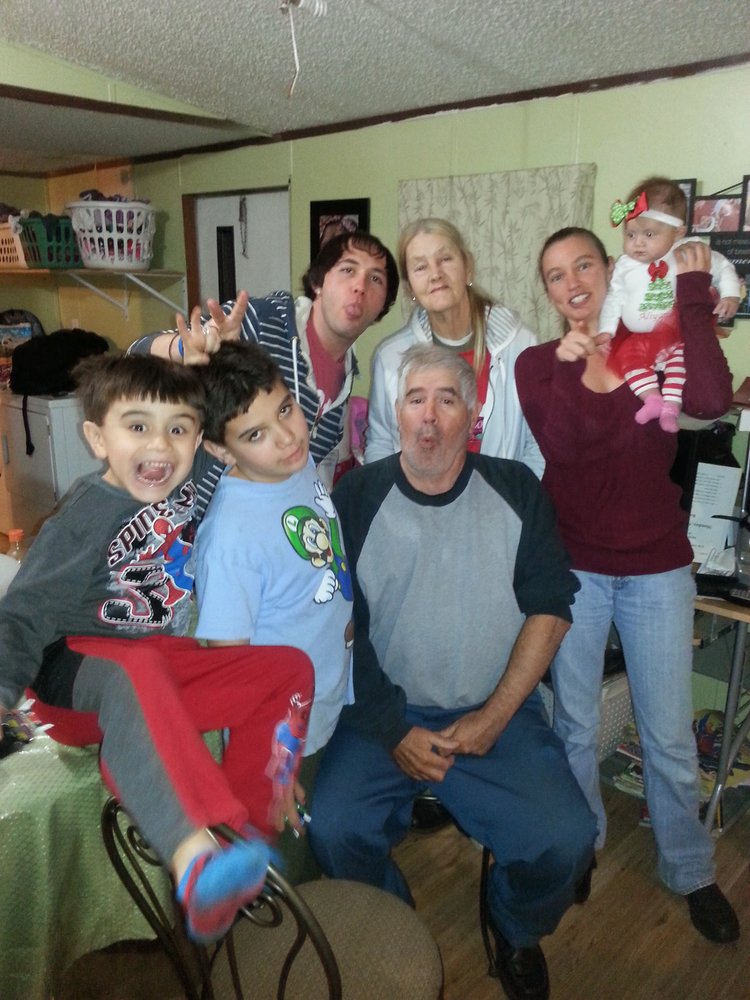 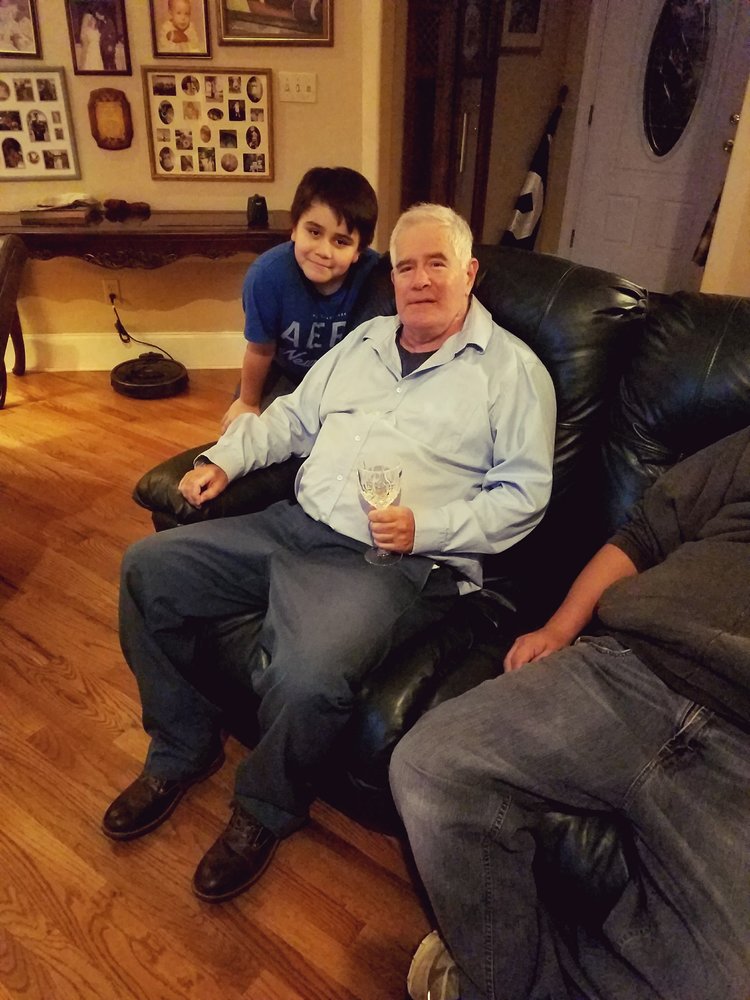 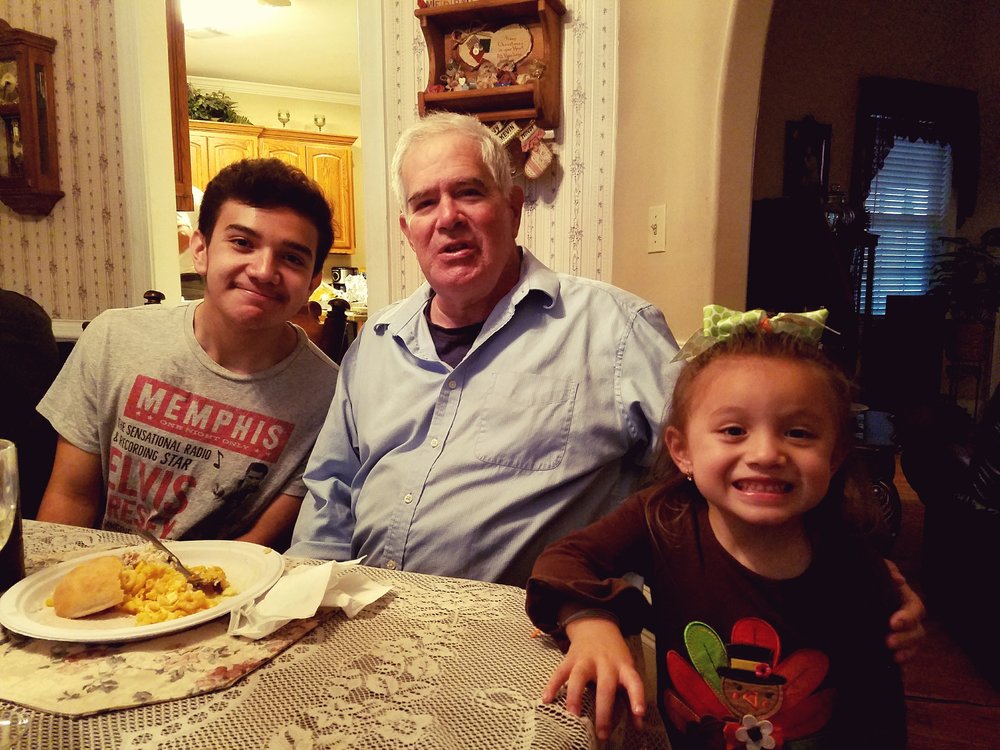 Steven was born August 27, 1948. Native to Aiken, SC, he graduated from Aiken High School in 1968.  He spent most of his life in security work before retiring.  Steven had a very outgoing personality and enjoyed life.  Making all things seem comical, he put smiles on many faces.  Steve had a love for the coast, passion of hunting, loved western movies and many old television series.  Most of all, he enjoyed spending time with his family and watching his grandchildren grow.

He was preceded in death by his parents Todd and Margaret (Brinkley) Buchmiller, and sister, Linda Henrie.

A Memorial Service for Steven will be held at an indefinite date.

Share Your Memory of
Steven
Upload Your Memory View All Memories
Be the first to upload a memory!
Share A Memory
Send Flowers