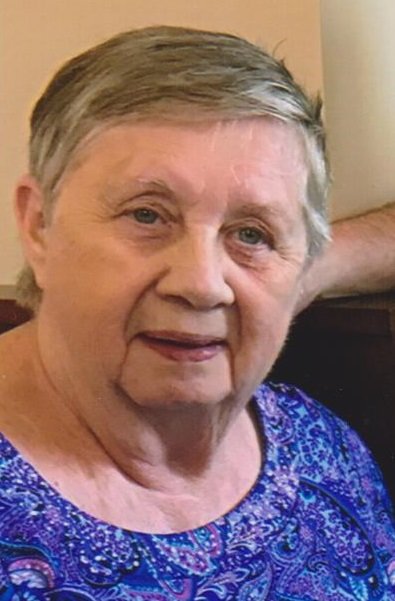 Edie, as she was affectionately known, was born September 18, 1948 in Jersey City, New Jersey to the late Edwin G. Parke Sr. and the late Alice Elizabeth Parke. She had been a resident of the area since 1983. She was an LPN by trade. Edie was a vacation club member with Disney and loved the beach and her tablet. She was a devoted wife, mother, grandmother, and friend.

In addition to her parents, she was preceded in death by a sister, Alice Gardner; and two brothers, Robert Parke and John Parke.

Friends may call on Sunday, August 2, 2020 from 3:00 until 5:00 p.m. at George Funeral Home. A graveside service will be held Sunday at 7:00 p.m. in Jackson Memorial Park, Jackson, SC, with Gary Platt officiating. Pallbearers will be Joseph McWhorter, Kurt Bargmann, Terry Lewis, Wayne Parke, Brennan Price, and Tom Herman. The family will be having food at the residence between the visitation and graveside service on Sunday (5:30-6:30 p.m.)

To send flowers to the family or plant a tree in memory of Edith Dichiara , please visit Tribute Store
Print
Sunday
2
August