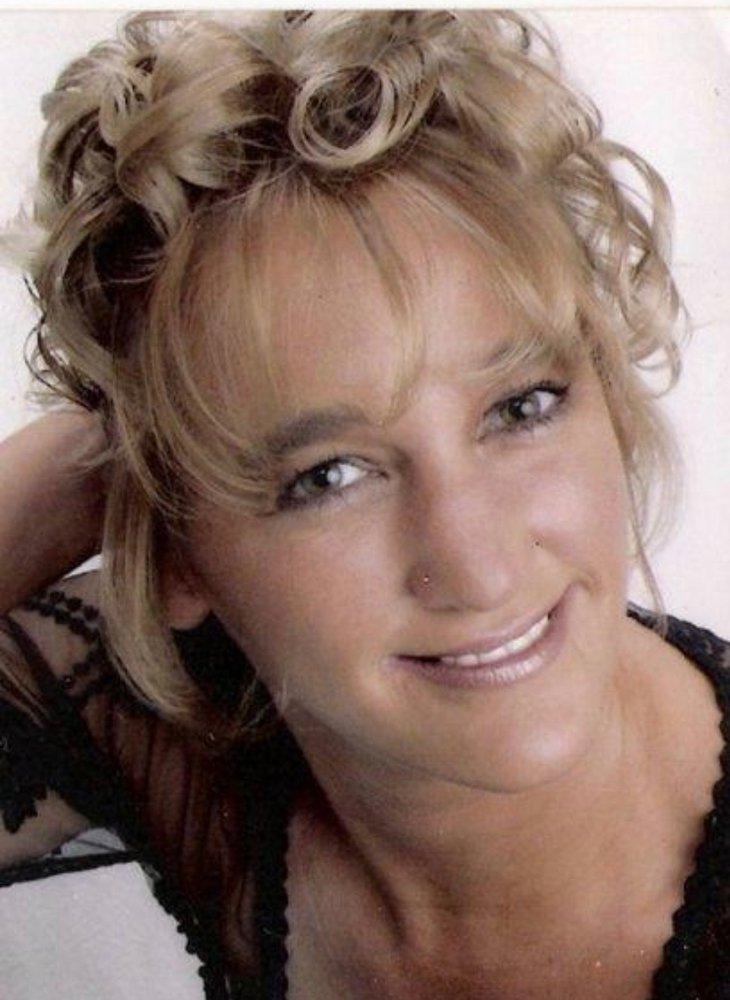 Glynna was born June 15, 1966 in Newark, Ohio to Barbara Freeman and the late Charles Ray Bachman.

No services will be held.