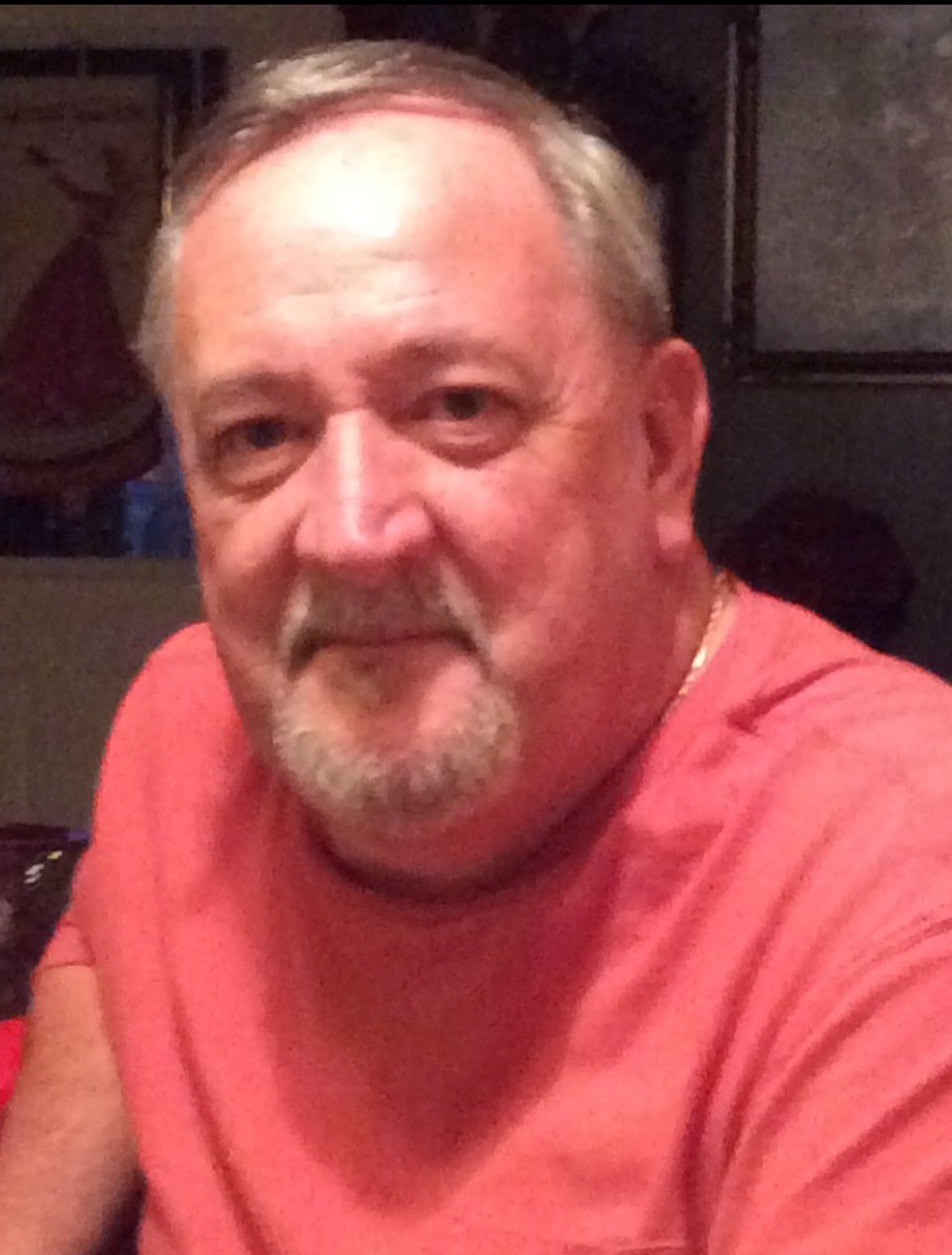 Wayne was born May 23, 1956 in Aiken, SC to Gaye Galloway Burch and the late Edward Moseley. He was raised by Edward and Edith Moseley. He was a life-long area resident. He graduated from The University of South Carolina Aiken with a bachelor’s degree in Accounting and retired from Aiken-Barnwell Mental Health. He was a member of First Baptist Church of Aiken. Wayne will be remembered for his love of his family; especially for his children, grandchildren, and his dogs.

In addition to his father, Edward Moseley, Wayne was preceded in death by his brother, Chris Moseley.

The family will receive friends beginning at 11:00 am on Friday, January 31, 2020 at George Funeral Home with a funeral service will following at 12:00 pm in The George Funeral Chapel with Pastor Bryant Neal officiating. Interment will follow in Southlawn Cemetery.

To send flowers to the family or plant a tree in memory of Edward Moseley, please visit Tribute Store
Friday
31
January

Share Your Memory of
Edward
Upload Your Memory View All Memories
Be the first to upload a memory!
Share A Memory
Send Flowers