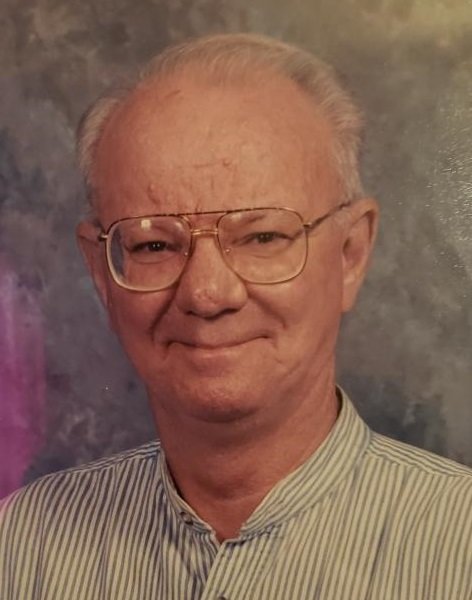 WARRENVILLE, SC – Henry Hilton Franks, age 80, passed away Saturday, January 4, 2020 in the comfort of his home and surrounded by his loving family.

Henry was born December 23, 1939 in Conway, SC to the late Henry Beaufort Franks and the late Catherine Causey Franks. He was a resident of Aiken County since 1961 and retired from the Savannah River Site as a lab technician. He enjoyed going to church at the Full Gospel Redemption Center, watching wrestling, and playing games on the computer.  He had a love for Hershey kisses and cake in milk. He will be remembered as a devoted husband, father, and grandfather to his family.

In addition to his parents, he was preceded in death by his first wife of forty-three years, Margie Jordan Franks; his second wife of ten years, Barbara Fulmer Franks; and two sisters, Niobe Callahan and Judy Jordan.

The family would like to say a special thank you to Kindred Hospice and nurse Stephanie Fishpaw and aide Ashley Bing for all of their help and support.

To send flowers to the family or plant a tree in memory of Henry Franks, please visit Tribute Store
Tuesday
7
January

Share Your Memory of
Henry
Upload Your Memory View All Memories
Be the first to upload a memory!
Share A Memory
Send Flowers