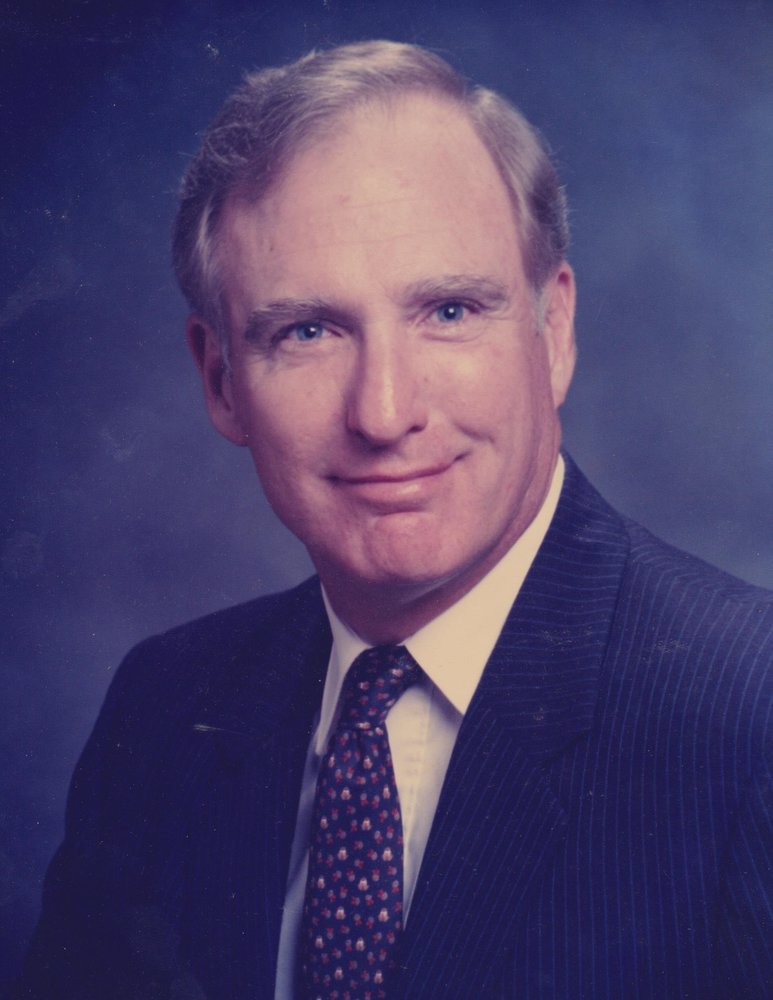 Born February 19, 1937 in Birmingham, Alabama, he was the son of the late George S. and Mildred Sewell.

George attended high school at Woodlawn High in Birmingham, AL, where he graduated with honors. Subsequently he graduated from Auburn University with a BS degree in Chemical Engineering. While at Auburn, he met and married Myrna Lyle. They had three children, Karen, George, and Alan.

In 1970, George was transferred to Okinawa, Japan. In 1973 he was transferred to the Republic of Singapore. While in Singapore, George became an avid golfer and served on the Singapore American School Board of Governors. While living in Asia, he and his family were able to travel much of the world.

George began a new chapter in his life when he retired from Exon-Mobile in 1995. Soon he met Rita Gillen, relocated to Aiken, SC and married in 1998. Since in Aiken, George and Rita have made many wonderful friendships.

He was preceded in death by his wife, Myrna Sewell.

He will be lovingly remembered by his wife, Rita of 21 years; his children, Karen Sewell Brown, George B. Sewell (Janet), and Alan Sewell (Nancy); his grandchildren, Eric O’Donnell, Chris O’Donnell (Cassidy), and Georgie Sewell; his great grandchildren, Branson O’Donnell, Tinsley O’Donnell, and Maura O’Donnell; and his many friends around the world.

The friendship and assistance of Aiye, Bernice, and Shakira allowed George to cope with the challenges he faced in the later stage of his life.

A memorial service will be held at 2:00 p.m. on Wednesday, December 11, 2019 at St. John’s United Methodist Church with The Rev. Dr. W. Tim McClendon officiating. The Asbury Sunday School Class will serve as honorary pallbearers. The family will receive friends following the service at the church’s Ward Hall.

To send flowers to the family or plant a tree in memory of George Sewell , please visit Tribute Store
Wednesday
11
December

Share Your Memory of
George
Upload Your Memory View All Memories
Be the first to upload a memory!
Share A Memory
Send Flowers