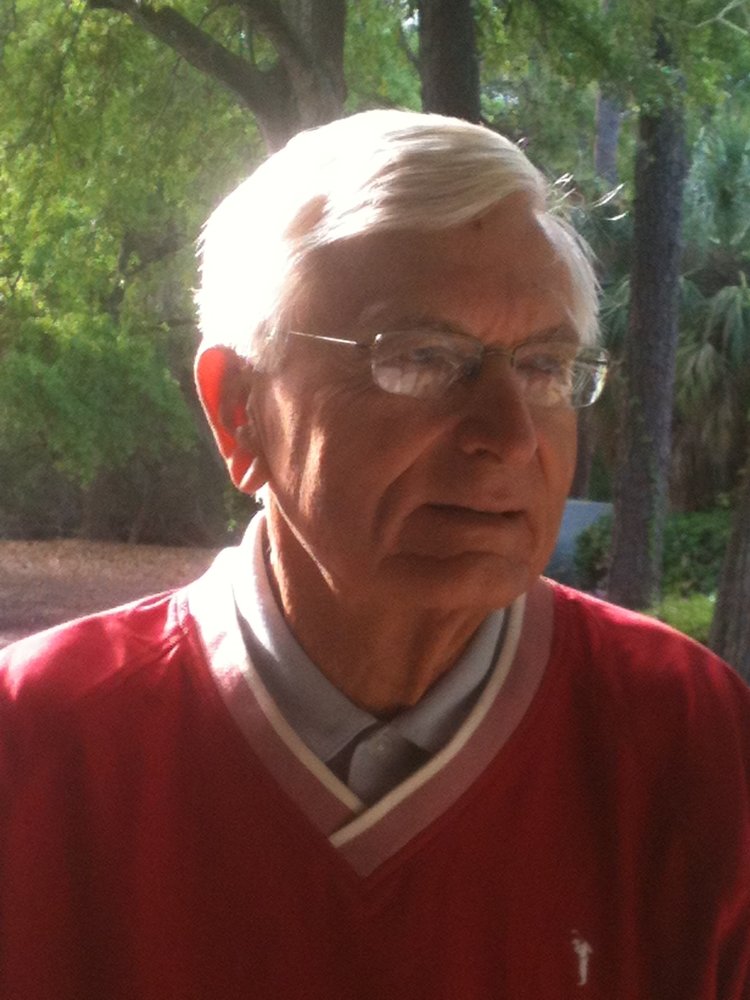 Obituary of Carl A. Larson

AIKEN, SC -- Carl Anders Larson, nuclear engineer, golfer, companion, father, and grandfather, entered into rest on December 5, 2019 at home in Aiken, SC, where he lived for the past twenty years.  He was born in Dekalb, Illinois in 1932, the youngest child of Anna May (Hibner) and Anders Ingvar Helge Larson. He grew up in the Quad-Cities where he attended Rock Island High School.

Carl served two years in the U.S. Air Force working in an aircraft engine laboratory.  He earned a BS in Mechanical Engineering from Bradley University and a Master’s in Nuclear Engineering from New York University. He began his engineering career at Babcock and Wilcox designing components for nuclear reactors. Throughout the 1960s, he worked in Consolidated Edison’s Nuclear Fuel Division in New York City. By 1970, he moved to Westinghouse in Pittsburgh and transitioned to the international marketing and sales side of the nuclear power industry. His work included ten years in Ogden, Utah working for subsidiary Western Zirconium, and two years in Madrid, Spain launching a joint venture to sell nuclear fuel across Europe. Carl stayed with Westinghouse for 35 years until his retirement in 1998.

Carl was married/divorced twice (Margaret Leavens, Linda Berman) and had three children. Carl shared the later part of his life with his wife of 18 years, Lisette (Tolchard), and her two children. Lisette was the love of his life. Their relationship brought much joy to them both, including years of international travel, skiing, tennis, and golf.  Carl was a wonderful caregiver to Lisette at the end of her life.

Carl was known as easy going and likable, with a good sense of humor and sharp intellect. He enjoyed watching and participating in sports (he loved the Pittsburgh Steelers), playing games, and listening to good music.  He valued long-term friendships that began in childhood and spanned seventy years, and many other friendships established in Pittsburgh, Ogden, internationally, and in Aiken’s Woodside Plantation community.

Carl will be dearly missed by his family, including son Bryan (Mary) and grandchildren Eric and Meredith; son Jeff (Xóchitl) and grandsons Felix and Diego; daughter Joanna (Marco) and grandson Ben; stepdaughter Danielle and grandchildren Brandon, Megan, and Lauren; and stepdaughter Doreen and granddaughter Alexis. The family wishes to extend special gratitude and love to Paula Austin, Carl’s loving companion for the last six years, who helped him truly savor his final years of life, even when his health declined from pulmonary fibrosis. The family also wishes to thank Regency Hospice staff for wonderful personalized care for the last 20 months of his life.

To send flowers to the family or plant a tree in memory of Carl Larson , please visit Tribute Store
Print
Friday
13
December