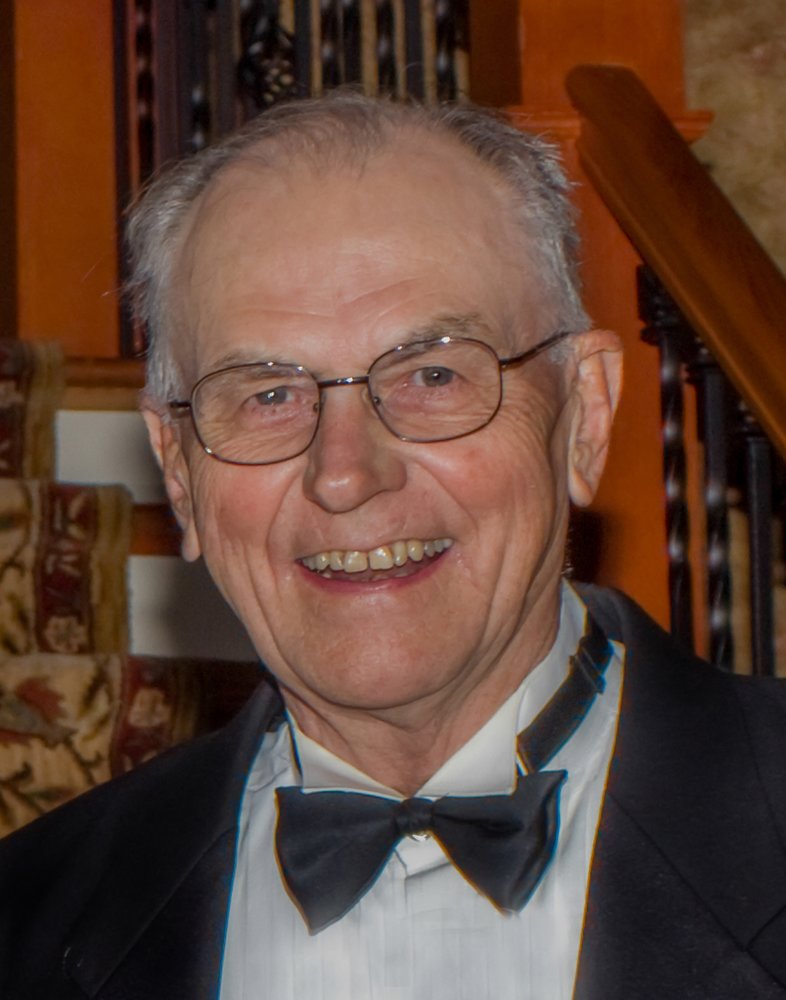 The memorial service for Win will be held Saturday, May 2, 2020 at The Balcony (home of Freddy Davis) at 2 pm.

In lieu of flowers, memorial contributions may be directed to the The Leukemia & Lymphoma Society, 3 International Drive, Suite 200, Rye Brook, NY 10573.