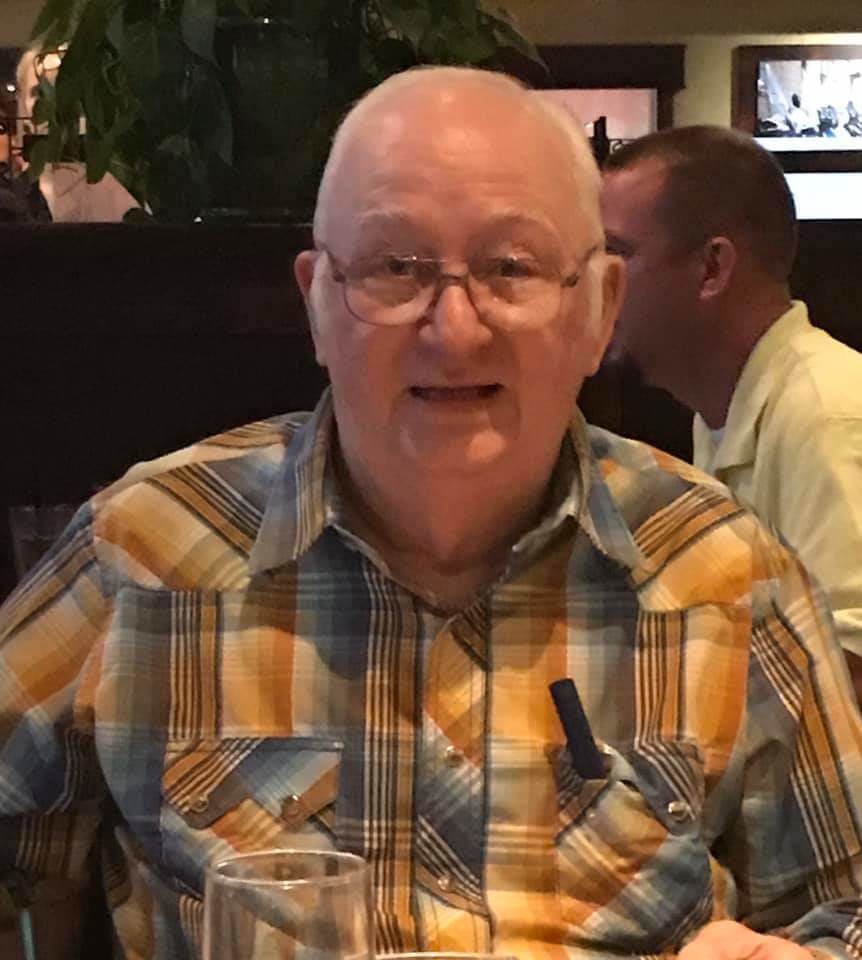 Bill was born October 6, 1941 in Camden, SC to the late William Thomas Brunson and the late Helen H. Brunson. He proudly served his country in the US Air Force. While in the service in South Dakota he met his future wife, Janet Barton. He graduated from National College of Business in Rapid City, SD. He returned to Aiken, SC in 1969 and in 1978 he became the owner and operator of Brunson Builders Inc. Bill enjoyed hunting, fishing, and traveling.

In addition to his parents, he was preceded in death by a brother, Charles Edward Brunson.

A graveside service will be held Wednesday, December 11th, 2019 at 11 a.m. in Southlawn Cemetery with military honors.

In lieu of flowers, memorial contributions may be directed to The American Diabetes Association, 2451 Crystal Dr Ste 900, Arlington, VA 22202.

To send flowers to the family or plant a tree in memory of William Brunson, please visit Tribute Store
Print
Tuesday
10
December